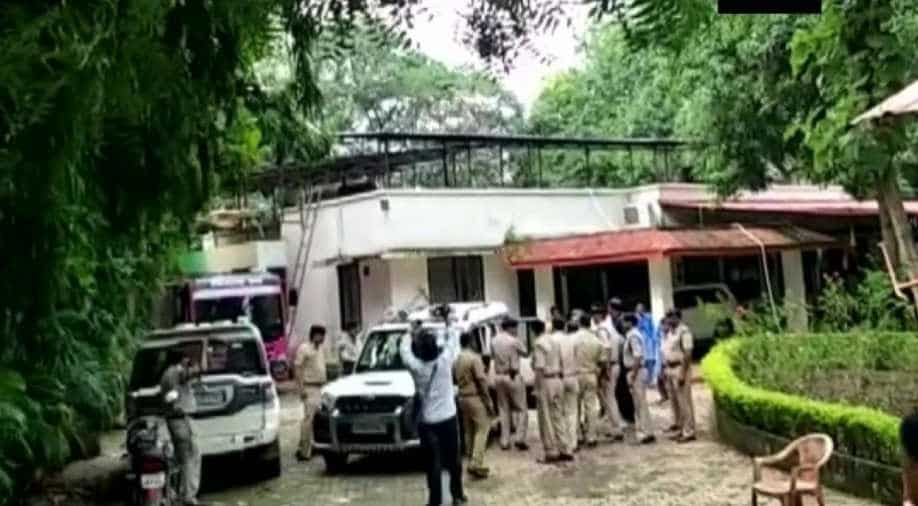 The case was registered based on a complaint lodged by Sameera Paikra, BJP candidate from Marwahi constituency in 2013.

Amit Jogi, Janata Congress leader and son of first chief minister of Chhattisgarh Ajit Jogi was arrested in a fake certificate case from his residence in Bilaspur on Tuesday.

Amit Jogi is former MLA of Marwahi(ST) constituency in Chhattisgarh.

The case was registered based on a complaint lodged by Sameera Paikra, BJP candidate from Marwahi constituency in 2013. According to the complaint, Jogi had incorrectly stated his caste and birthplace in the affidavit.

Earlier on August 30, an FIR was registered against father of Amit Jogi and former Chhattisgarh chief minister Ajit Jogi in Bilaspur district, days after a government-appointed committee rejected his claim of being a tribal.

A high-level caste scrutiny committee set up by the state government had last week dismissed Ajit Jogi's claim of belonging to a Scheduled Tribe (ST) and cancelled his caste certificates.