Amid COVID-19, 42% of early air travellers in India ready to go again: Report 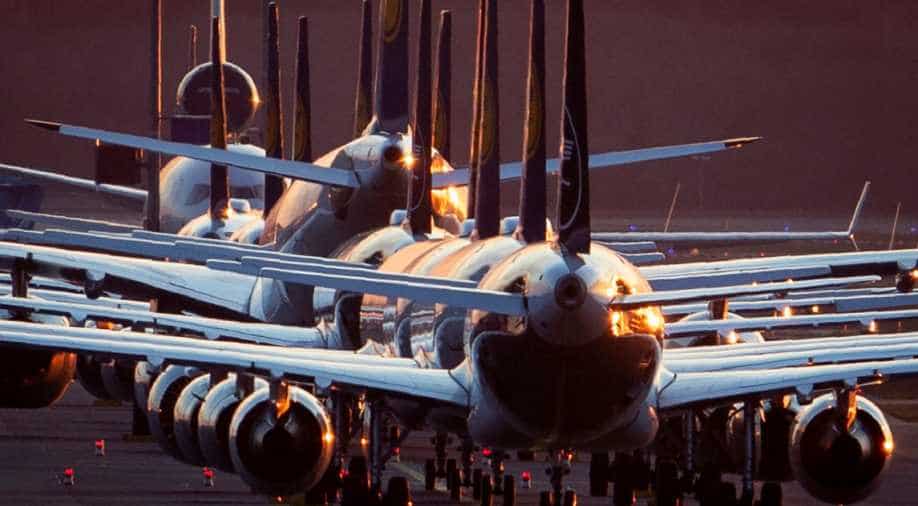 At least 42 per cent of the air travellers in the past three months had a comfortable and safe in-flight experience and are ready to travel again, a report said on Wednesday

At least 42 per cent of the air travellers in the past three months had a comfortable and safe in-flight experience and are ready to travel again, a report said on Wednesday.

The survey was conducted by online travel aggregator ixigo, with a sample of 5000 users also known as `Early travellers` - a group of flyers who have travelled in July-August-September and are ready to travel again in the next three months.

The survey results show that as travellers return to the skies, the confidence in air travel is rising.

According to the report, the likelihood of the respondents to take another domestic trip during the next three months (42 per cent) is the highest it has been as compared to an earlier sentiment survey done in May (16 per cent).

"As travel demand recovers, we want our users to feel confident and safe and give them a flexible, stress-free booking experience," Rajnish Kumar, Co-Founder & CTO, ixigo, said in a statement.

The report revealed that safety and hygiene measures being adopted by airlines and various properties is the most important aspect for travellers during Covid-19.

The survey showed that queuing during check-in/security (64 per cent) and in-flight social distancing (51 per cent) feature amongst the top apprehensions of air passengers who have travelled recently.

Travellers were also concerned about eating on the plane (9 per cent), cleanliness of common areas and washrooms (24 per cent) and arranging travel from the arrival airport (22 per cent).

The data showed that 46 per cent respondents say fully refundable bookings for travel and accommodation will be the top priority for them while making bookings in the future.