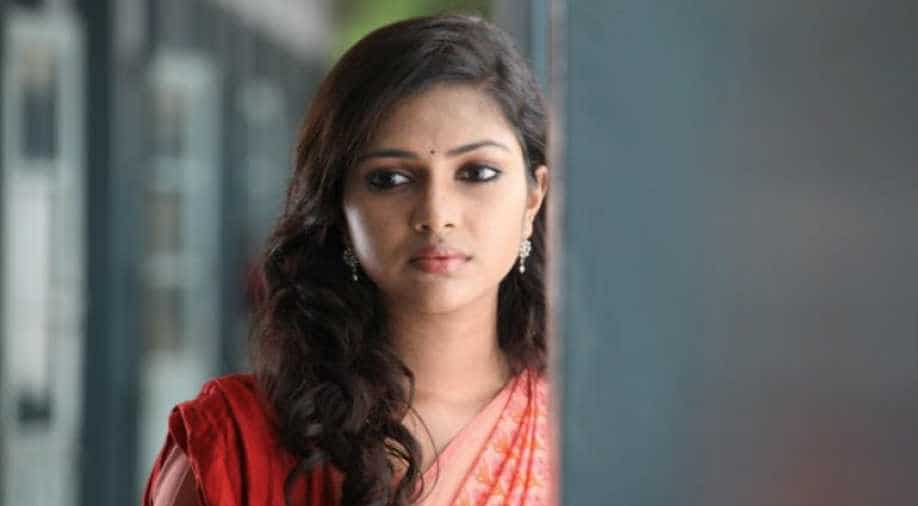 A file photo of Amala Paul. Photograph:( Others )

A well-known name in the southern film industry, actress Amala Paul has filed a police complaint against an unidentified man accusing him of sexual harassment. Amala is currently in Chennai, rehearsing for a stage performance that will take place later this month in Malaysia.

Amala alleges, that an unidentified man walked up to her while she was rehearsing and asked for 'sexual favours'. "When I had gone for dance rehearsal, a man spoke to me unpleasantly, like he was conducting a trade. I was very shocked. I was very humiliated. That’s why I immediately came to complain to the police station. I’m going to Malaysia for an event,” Indian express quoted Amala Paul as saying.

Amala suspected that the man had inside contacts which helped him to gain access and this prompted her to file a police complaint in Chennai. "He knew I was there at that time. That’s why I thought it was unsafe because I’m an independent working woman. So there is definitely a close source. I feel extremely unsafe. Someone involved at the event has only given this information," the actress added.

A few reports also suggest that a businessman has also been arrested in connection to the case.