Alia gets injured on the sets of 'Brahmastra' in Bulgaria, may return to Mumbai soon 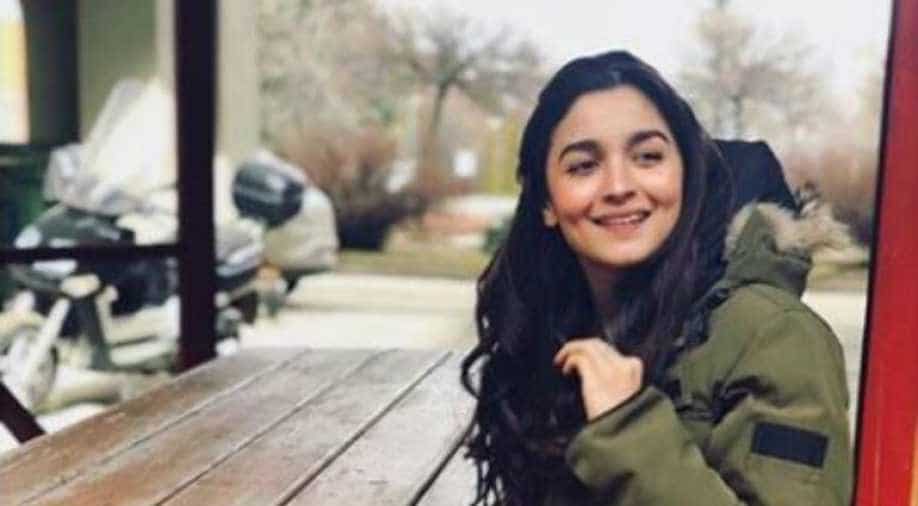 Alia Bhatt has been sharing photos from Bulgaria as she's on a month-long schedule for Brahmastra. Photograph:( Instagram )

Alia Bhatt got injured recently while shooting an action sequence on the sets of Brahmastra in Bulgaria. The actress has been advised to take rest, states a report in DNA.

The actress has been in Bulgaria for the past month shooting for Ayan Mukherji's film with Ranbir Kapoor and Mouni Roy. The actress will not be able to shoot for 15 days and might fly back to Mumbai. She has reportedly hurt her right shoulder and arm.

“The team was shooting for a scene when Alia fell and hurt herself. She has injured her right shoulder and arm. There’s a clot in her arm, so she has been advised bed rest. She is in a lot of pain. Her right arm is bandaged and held up in a sling, so she can’t exert it or her shoulder for the next 15 days," the paper quoted a source as saying.

The 'Brahmastra' team was supposed to wrap up the shoot in Bulgaria and return to Mumbai by end of March. But Alia's injury has stalled the shoot and the team is now looking for other alternatives.
“In the current scenario, Alia can’t film any stunt sequences. She can only shoot for close-up scenes and the team is checking if they would need any right now, " a source told DNA.

'Brahmastra' is Ayan Mukherji's ambitious adventure fantasy film. The maker plans to make three films in the series. The film will bring Amitabh Bachchan, Ranbir and Alia together for the first time and is slated to release on Independence Day, August 15, 2019. It is being produced by Karan Johar.