al Qaida terrorist arrested in Delhi wanted to recruit people to send them to Myanmar: Police 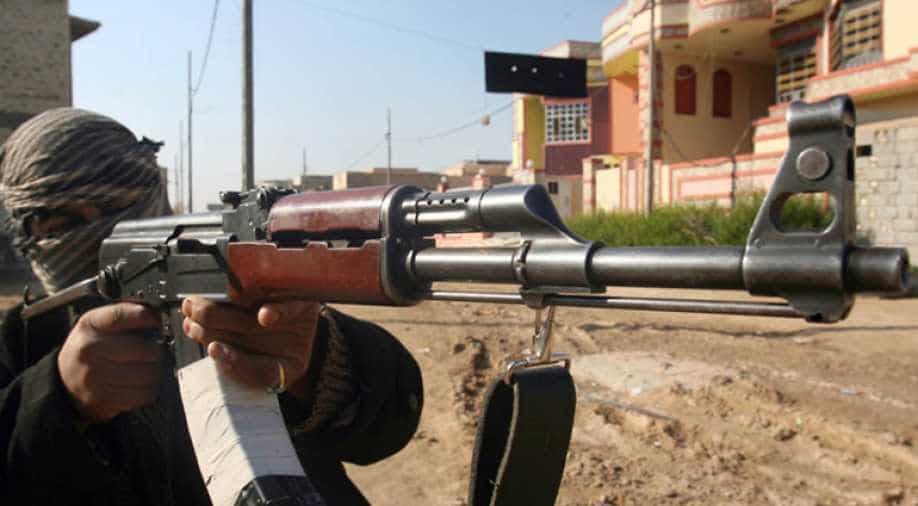 The Delhi Police said on Monday an alleged al Qaida terrorist has been arrested in Delhi.

"He's a British citizen who wanted to recruit people in Bangladesh and send them to Myanmar," P Kushwaha, DCP special cell said.

The police have seized four cartridges, laptops and phones from the alleged al Qaida operative.

"He came to India to set up base in Mizoram, Manipur and send people to Myanmar basically to espouse the cause of Rohingyas," P Kushwaha added.