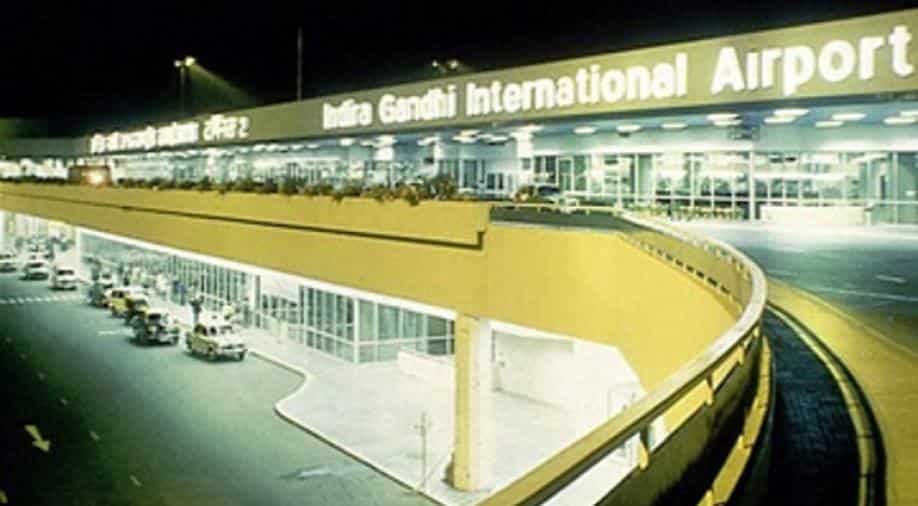 Airports across the country owe Rs 970 crore to the CISF for providing them security, a top officer of the paramilitary force said today. While Rs 880 crore is pending against joint venture airports or privately-run facilities, Rs 90 crore is due against airports operated by the Airports Authority of India or AAI, Central Industrial Security Force Director-General Rajesh Ranjan told reporters.

"We have communicated this to the Ministry of Civil Aviation and the Ministry of Home Affairs as they are the expert ministries to figure out the solution," the officer said.

Ranjan said any call on withdrawal of the CISF from these airports, owing to the dues, can be taken by the two ministries as they are "authorised to take a call on that."

The CISF is tasked as the security force to guard civil airports in the country; 60 such facilities are under its cover.