Ahead of 2 plus 2 Dialogue, India-US hold joint military cooperation meet 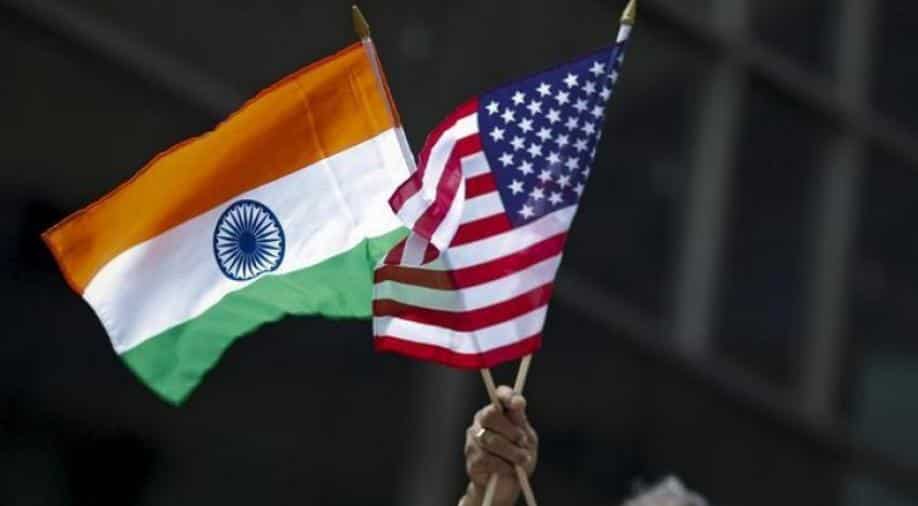 A two-day Indo-US Military Cooperation Meeting began on Wednesday as a prelude to 2 plus 2 Dialogue between the two countries scheduled next month.

External Minister Sushma Swaraj and Defence Minister Nirmala Sitharaman would meet their US counterparts in 2 plus 2 meeting next month, a first such initiative between the two countries that will focus on strengthening defence and strategic ties.

India and the US were also working to have a joint drill of all the three armed forces of the two countries.