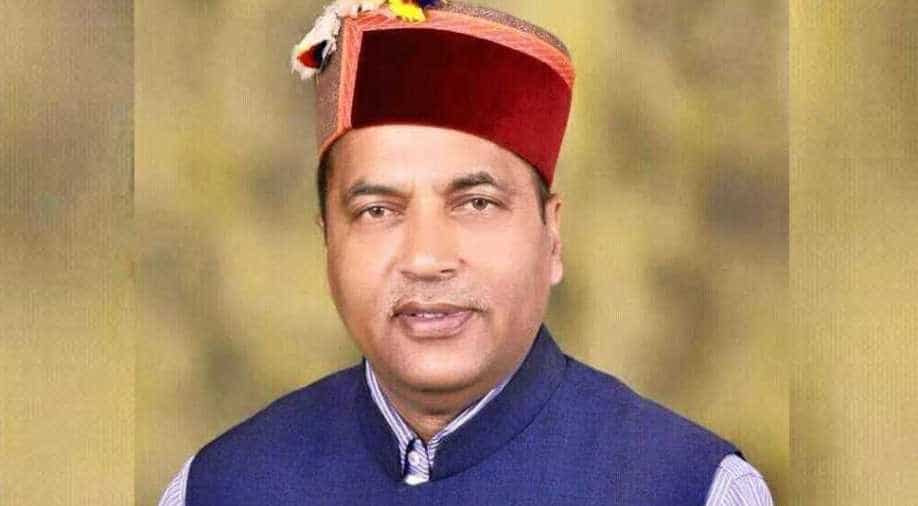 While addressing the media, Thakur asserted that the issue of the Rs. 3,700-crore AgustaWestland is now clear in public eye.

While addressing the media, Thakur asserted that the issue of the Rs. 3,700-crore AgustaWestland is now clear in public eye.

"This is a major issue of the country and the name of Sonia Gandhi has been disclosed," the Himachal Pradesh Chief Minister said.

"The Congress party people have been exposed on the issue and the party leadership will have to answer and in people's court they will not be able to answer on the issue," the Chief Minister added.

Speaking further, he also accused Congress of indulging in vote-bank politics on the Triple Talaq Bill and said, "Congress is doing a vote-bank politics in the country. The important matter of fact is that a major chunk of the Muslim community is also in favour of the bill. There is no honour in the process whereby a person says Talaq thrice and divorces his wife".