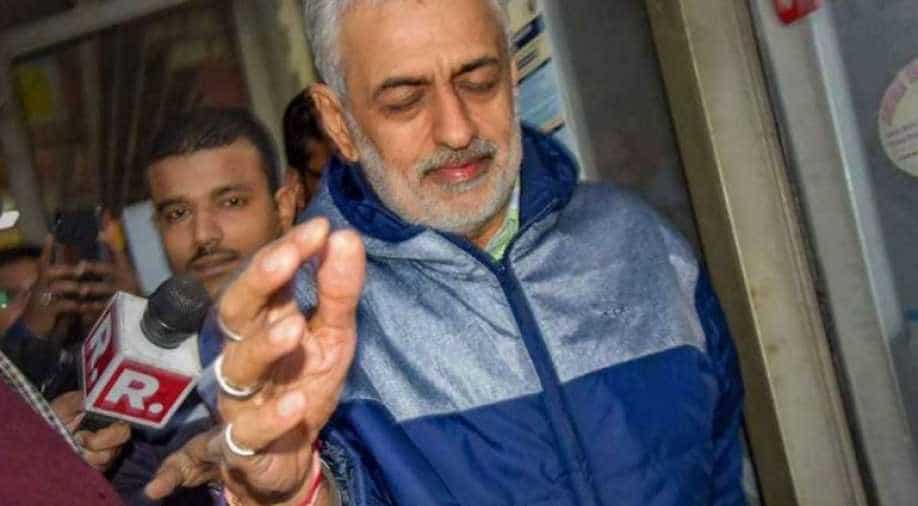 Deepak Talwar was extradited by Dubai authorities on January 30, along with Dubai-based businessman Rajeev Saxena.

Talwar was extradited by Dubai authorities on January 30, along with Dubai-based businessman Rajeev Saxena.

The ED has alleged that Talwar was involved in cases related to corporate lobbying. Last week, he was extradited to India in cases involving alleged routing and misuse of Rs 90 crore.

He is the main accused who allegedly facilitated dispersal of profit making routes of Air India to private airlines using his contacts.

On January 31, the Patiala House Court granted a seven-day custodial remand of Talwar to the ED after he was produced before the Special Judge S S Mann.