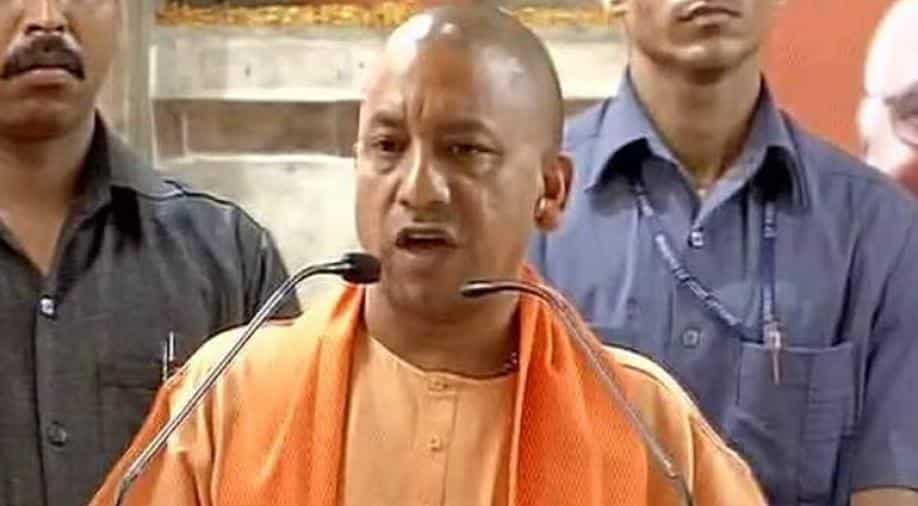 The sites visited by the Uttar Pradesh chief minister included hospitals, a water treatment plant and a pumping station

The sites visited by the Uttar Pradesh chief minister included hospitals, a water treatment plant and a pumping station.

Adityanath's first stop was the ESI hospital where he asked the concerned authorities to get the construction work done by December 2018. His next visit was Sarnath -- located 10 kms from Varanasi -- to inspect the condition of the 100 MLD Water Treatment Plant. After construction, the plant is expected to source clean water to 7 lakh and 27 thousand people. The project is expected to be complated by November this year.

In the Nariya locality near the Banaras Hindu University, Adityanath visited the construction site of the Pandit Madan Mohan Malaviya Hospital. Adityanath ordered the concerned department to get the hospital ready by December 2018.

Adityanath is taking all the under-construction sites into consideration after the flyover mishap in Varanasi on May 15 that left at least 18 people dead and 11 others critically injured.

The Varanasi Police has ordered the officials of the Uttar Pradesh Setu Nigam to not leave the city without informing the Superintendent of Police (SP).

SP, Crime JN Pandey told the press that the police have gathered all the information from the project manager of the collapsed bridge.

A First Information Report (FIR) has been lodged under sections 304 (Punishment for culpable homicide not amounting to murder), section 308 (Attempt to commit culpable homicide) and section 427 (Mischief causing damage to the amount of fifty rupees) of the Indian Penal Code (IPC).

Later in the day, Yogi Adityanath will also visit the site where a portion of the under-construction flyover collapsed.