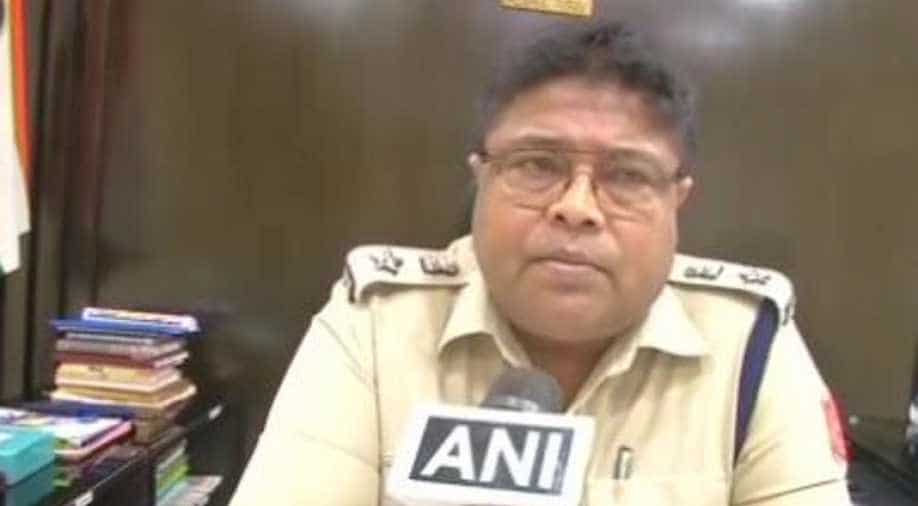 West Bengal Police have blamed, prima facie, the deaths of the two men the BJP says were party workers on suicide and personal enmity.

The first body, of 20-year-old Trilochan Mahto, was found hanging from a tree on Thursday. On the front and back of his white T-shirt was written: "This is for doing BJP politics from age 18. Been trying to kill you since the vote. Failed. Today you are dead."

The second body, of Dulal Kumar, was found hanging from an electric pole, on Saturday.

"Second incident seems to be case of suicide. Body sent for postmortem," he added.

After Trilochan Mahato, Dulal Kumar, another BJP karyakarta’s body found hanging from a tower in Purulia... BJP did exceedingly well here winning all 9 gram panchayats and 2 zilla parishad seats in the block. Mamata Banerjee must be proud of her murderous hoodlums. #SaveBengal pic.twitter.com/n8Xq3C44KW

The BJP however has been quick to blame the murders on the Trinamool Congress.

The present TMC govt in West Bengal has surpassed the violent legacy of Communist rule. Entire BJP mourns this tragic loss & stands firmly with Trilochan Mahato’s family in this hour of grief. His sacrifice for organisation & ideology will not go in vain. Om Shanti Shanti Shanti.