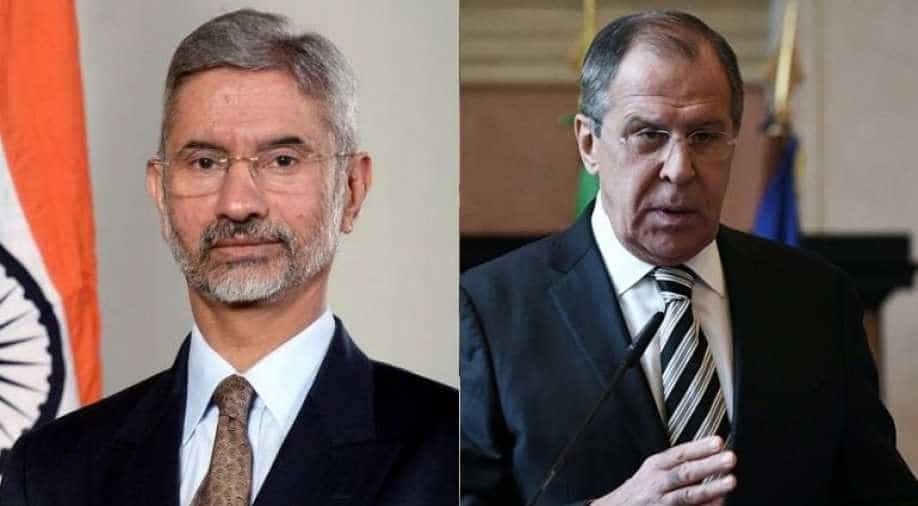 The visit comes even just ahead of PM Modi's visit to Russia in the first week of September to participate in the Eastern Economic Forum.

External affairs minister S Jaishankar will hold talks with Russian Foriegn minister Sergey Lavrov in Russian capital Moscow on Wednesday on the developing situation in Afghanistan & Iran and situation in gulf. Both countries have stakes in the west asia and any development can impact India's energy interest.

"They will discuss... efforts to preserve the joint comprehensive plan of action on Iranian nuclear programme, developments in the persion gulf area and situation in Afghanistan", Maria Zakharova, spokesperson of russian foriegn ministry said.

The visit comes even just ahead of PM Modi's visit to Russia in the first week of September to participate in the Eastern Economic Forum.

"They will focus on the preparations for the Indian delegation's participation in the 5th eastern economic forum and the annual summit. Important thematic sections include trade, investment , military, science and technology cooperation, the use of national currencies for mutual payments and prospective projects in space exploration and energy", Zakharova added.

India and Russia hold annual summit, the last happened in 2018 at Delhi when the mega S400 deal was announced.

Russia will also be helping India in its first manned mission to space —Gaganyaan. Russia's space agency Roscosmos will training four Indian astronauts of which three will be selected to go onboard India's human spaceflight programme.

Moscow has supported India on Kashmir. It was the first member of the permanent five of the United Nations security council to back New Delhi's decision to remove the special status for the erstwhile state of Jammu and Kashmir.

The Russia ministry of foreign affairs, in response to a question, said," change in the status of the state of Jammu and Kashmir and its division into two union territories are carried out within the framework of the Constitution of the Republic of India".