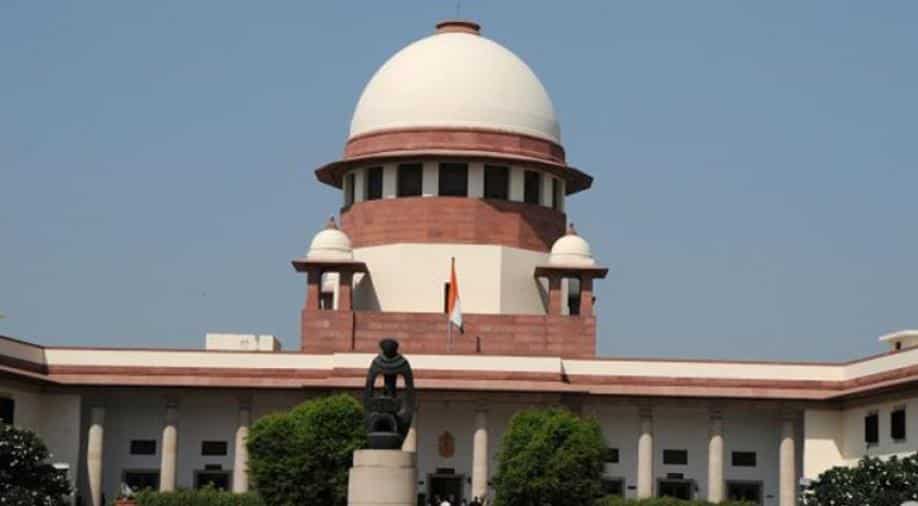 From 11 additional solicitors general during the UPA-II rule, the strength of the law officers has dipped to six.

He has asked the government to relieve him of his responsibilities from December 15 when the Supreme Court goes for a winter break.

Narasimha had recently lost his father and he often goes to Hyderabad to tend to his ailing mother. Sources close to him said he decided to quit as the government's work in the top court should not suffer.

They said it is now up to the government to decide on the resignation.