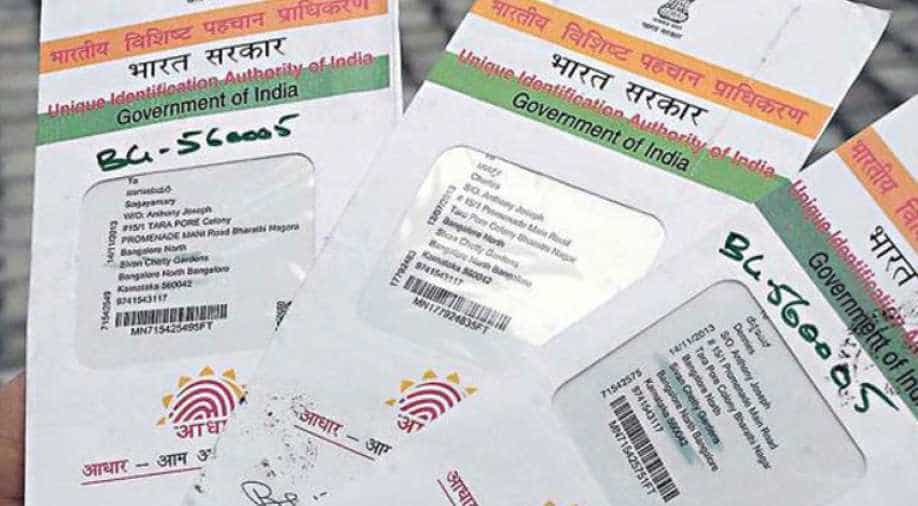 The Central Board of Direct Taxes today extended the deadline for linking the permanent account number and Aadhaar to June 30. The policy-making body of the tax department issued an order extending the deadline from the current last date of March 31.

A statement from CBDT said after "consideration of the matter", it has decided to extend the deadline.Earlier in March, the Supreme Court indefinitely extended the deadline for linking Aadhaar with bank accounts and mobile phones.

March 31 was also the previous deadline for linking of Aadhaar with bank accounts and mobile phones to avail their services.

This is the fourth extension given by the government for individuals to link their Permanent Account Number with their biometric ID (Aadhaar).

The government has now made quoting of Aadhaar mandatory for filing income tax returns as well as obtaining a new PAN. Section 139 AA (2) of the Income Tax Act says that every person having PAN as on July 1, 2017, and eligible to obtain Aadhaar, must intimate his Aadhaar number to the tax authorities.