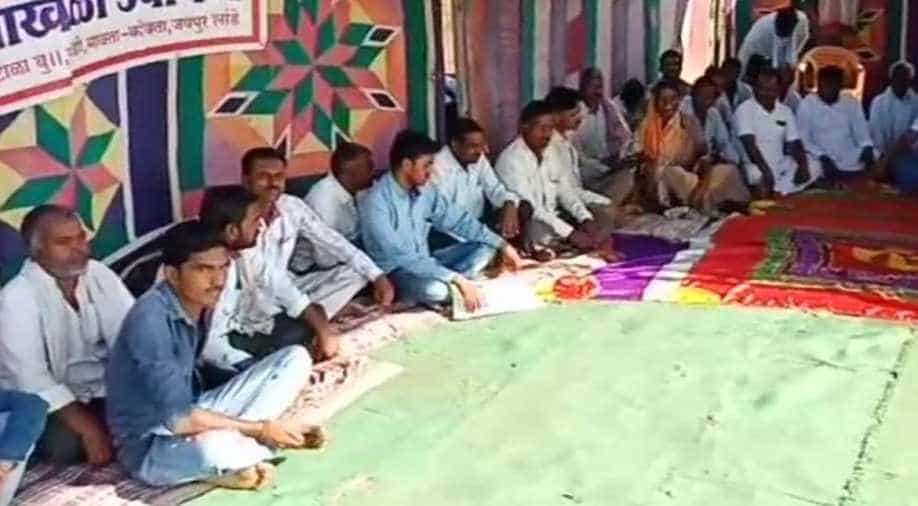 Follow Us
Days after Maharashtra government assented to some of the demands of farmers who staged a protest in Mumbai, about 91 farmers in Buldhana district from Amravati division of the state submitted a letter to the Governor and SDO seeking permission for euthanasia. The farmers' claim that they are not being paid the remunerative prices for crops and adequate compensation for their land. The state government acquired their land for the construction of a highway.

Maharashtra: 91 farmers from Buldhana submitted a letter to the Governor & SDO seeking permission for Euthanasia as they are not getting remunerative prices for crops and adequate compensation for their land which has been aquired by the government for construction of a highway. pic.twitter.com/lltXRgrjpt

Earlier this month, over 50,000 farmers led by the All India Kisan Sabha headed to Mumbai from Nashik, protesting against the agrarian distress in the state. The farmers demanded a complete loan waiver amongst other things.