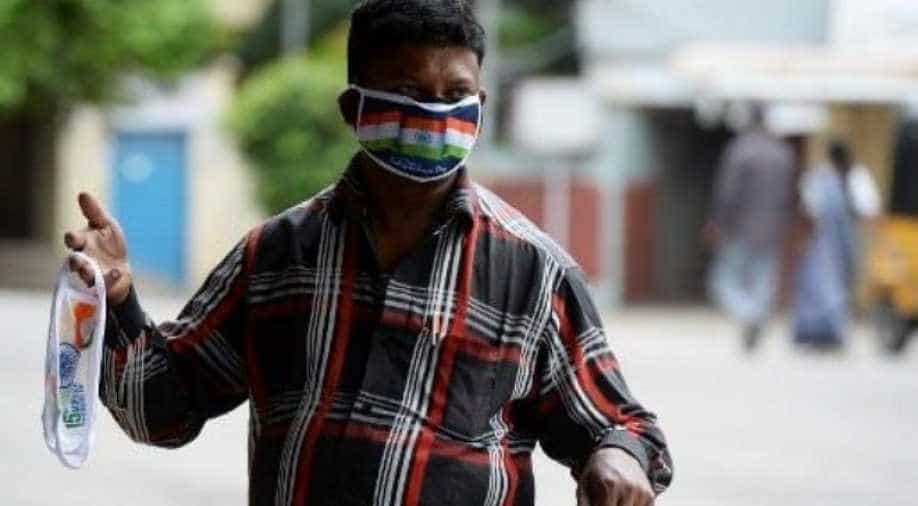 A total of 88 deaths and 8,012 new COVID-19 cases were reported in Andhra Pradesh on Sunday, informed the state`s COVID nodal officer.

Out of the 88 deaths that were reported in the last 24 hours with 10 each from Chittoor and East Godavari each, nine each from Kurnool, Nellore, eight each from Anantapur and West Godavari, seven from Visakhapatnam, six each from Guntur and Kadapa, four each from Prakasam, Srikakulam, Vizianagaram, and three from Krishna district. So far, a total of 2,650 deaths have been reported in the state.