6 men from Kerala have joined Islamic State in Syria: Police 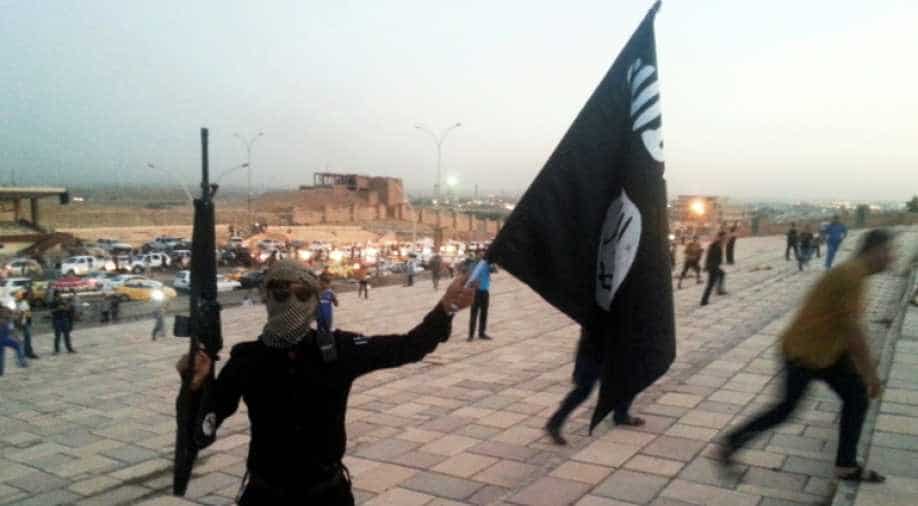 Last year, the home ministry had informed Parliament that as many as 68 alleged IS supporters and sympathisers were arrested by Indian authorities.(Representative Image) Photograph:( Reuters )

Kerala police said today that at least six men from Kannur have joined the Islamic State in Syria.

The men were active workers of Popular Front of India(PFI), a fundamentalist organization formed in Kerala which allegedly has links with several Islamic terrorist groups and is also involved in ransom and kidnapping.

Last year, the home ministry had informed Parliament that as many as 68 alleged IS supporters and sympathisers were arrested either by the National Investigation Agency (NIA) or the state security agencies.

While informing the Parliament about the arrests, the home ministry had said while some persons have been reported missing from some parts of Kerala and are suspected to have joined terrorist outfits like the IS, their links with IS have not yet been established conclusively. The Kerala police, though, had registered as many as nine cases in this connection.

At least six men were picked up by security agency from Kerala last year.