4 schoolchildren dead as boat with 40 students capsizes in Maharashtra 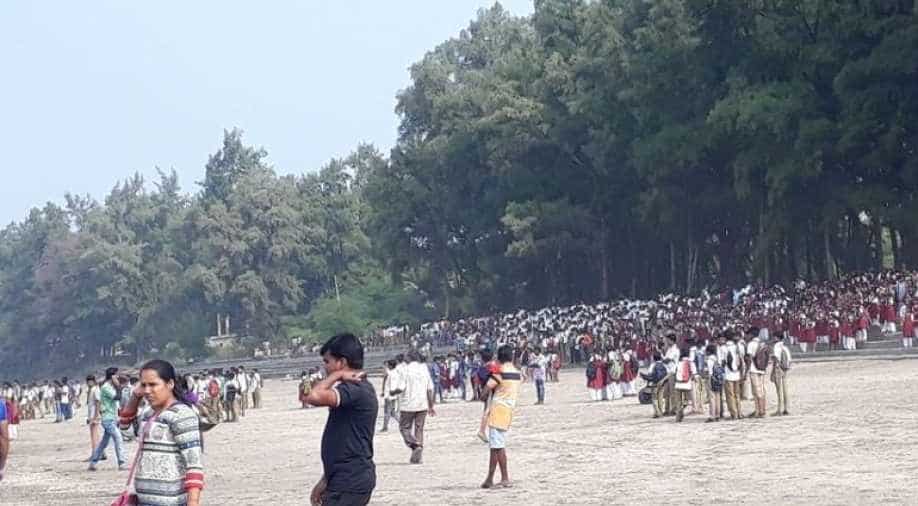 Four school children died and 32 rescued after a boat with 40 students on board capsized 2 nautical miles off Maharashtra's coastal town in Dahanu.

#Visuals Total 32 students rescued out of the 40 who were on board boat that capsized 2 nautical miles from the sea shore in Dahanu. Rescue operations continue. pic.twitter.com/Yp6OsSjfQy

The coast guard said Dornier aircraft and helicopters from the nearby city of Daman have been launched.

"The Coast Guard has diverted ships which were at sea and ships are also sailing from Mumbai. Dornier aircraft and helicopters from Daman (near to Dahanu) have also been launched," the coast guard PRO said about the rescue operations.