Assam: About to board Mumbai train, 4 minor girls rescued from railway station 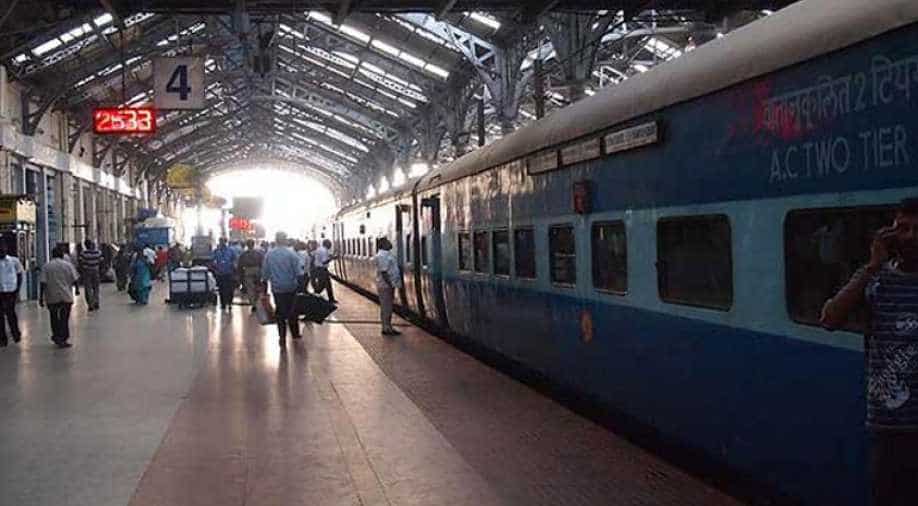 Four minor girls and two women were rescued by the RPF while they were being allegedly trafficked at the Rangia railway station in Kamrup district, the police said.

Acting on a tip-off, a team of Railway Protection Force (RPF) rescued the six persons from a platform of the railway station while they were waiting to board a Mumbai bound train yesterday, they said.

On being interrogated they said that they had left their homes without their parents' knowledge and were planning to go to Mumbai for employment.

The police informed their guardians who later came and took them back home to Mainajuli Tea Estate near Rangapara under Sonitpur district.

RPF personnel rescued nine minor girls and seven women from traffickers in Rangiya railway station in the last one week, the police said.