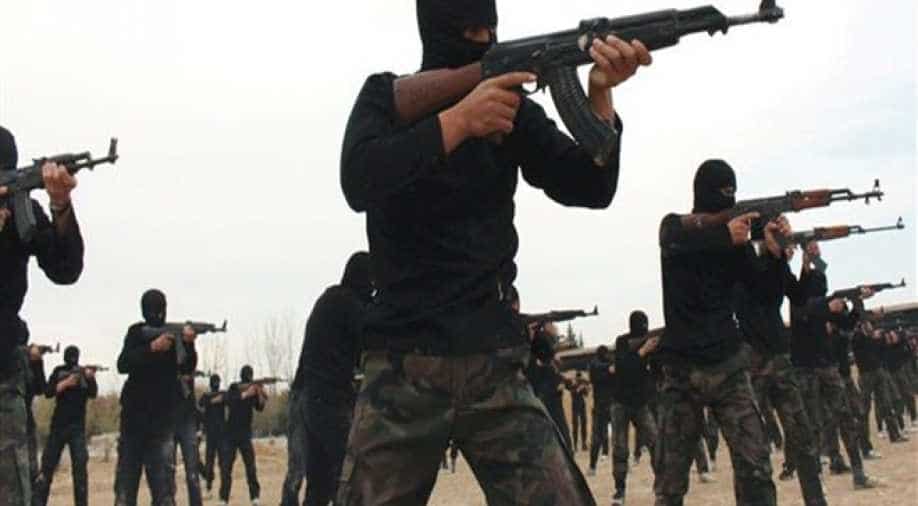 On October 2, 2014, a powerful blast caused by an improvised explosive devise (IED) took place at the first floor of a rented house in the busy Khagragarh locality of West Bengal's Burdwan.

A special NIA court here has sentenced four militants of the banned Jamat-ul-Mujaheedin of Bangladesh (JMB) terror group to seven years imprisonment and imposed a fine of Rs 5,000 each for their involvement in the Burdwan blast case of 2014.

Ziaul Hoque, Motiur Rahaman, Mohammad Yusuf and Jahirul Sheikh have been jailed for seven years and fined Rs 5,000 by the court which delivered the judgement on Tuesday, an NIA spokesperson said.

On October 2, 2014, a powerful blast caused by an improvised explosive devise (IED) took place at the first floor of a rented house in the busy Khagragarh locality of West Bengal's Burdwan.

The IED had accidentally gone off at the time of its fabrication by members of the Bangladesh-based banned terrorist organisation JMB.

The rented house was occupied by JMB members for the nefarious activity of bomb making, the National Investigation Agency (NIA) official said.

Two terrorists had succumbed to their injuries caused due to the bomb blast and another survived with grievous injuries.

The case was initially registered by the West Bengal police and was subsequently taken over by the NIA on October 10, 2014.

The JMB conspired to radicalise, recruit and provide training in arms and explosives to its members in India as well as to commit terrorist acts and wage a war against the democratically-established governments of India and Bangladesh, the official said.

A large number of IEDs, explosives, hand grenades, training videos were recovered during the investigation of the case.

A total of 33 accused were charge-sheeted for various offences in this case, out of which 31 were arrested.

Earlier on August 30 last year, as many as 19 accused and on January 15 last year five accused were convicted and sentenced for various terms by the NIA special court.

The trial against the remaining three arrested and two absconding charge sheeted accused will continue.