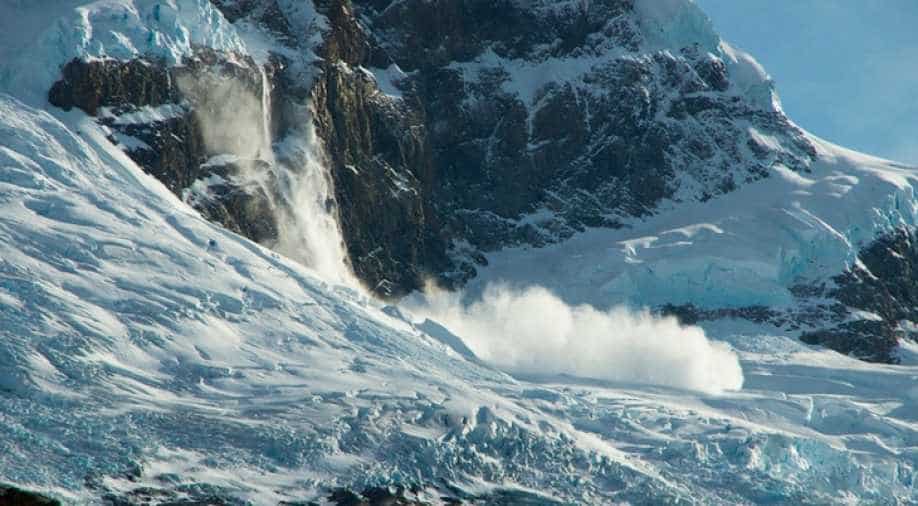 Three army personnel were killed today when an avalanche struck their post in Machhil sector of Jammu and Kashmir, the Army said.

The avalanche hit an army post of 21 Rajput around 4:30 pm at Sona Pandi Gali in Machil, according to reports.

"In an unfortunate incident of avalanche in Machhil sector, the Army lost three valiant soldiers," an army official said.

The avalanche struck two days after a 24-hour avalanche warning was issued in several districts of Jammu and Kashmir, including Kupwara, on Wednesday, shortly after a 6.2 magnitude earthquake on the Afghanistan-Tajikistan border region jolted parts of north India, reports said.