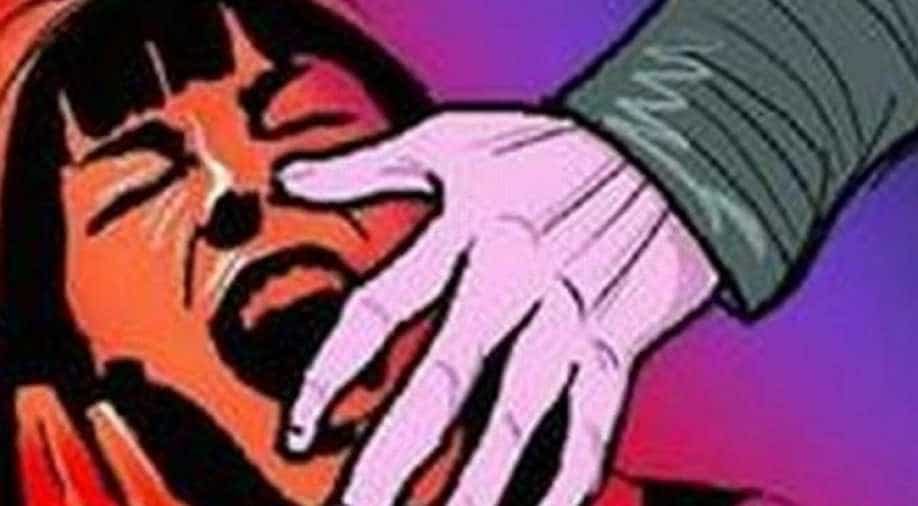 The man had also demanded her to purchase a two-wheeler for him and pay the EMI's. Photograph:( Zee News Network )

A man was arrested on Saturday on account of raping, filming the scene and then blackmailing a 26-year-old woman to extort money, media reports said.

According to reports, the man had coaxed the women by inviting her to his house to introduce her to potential clients as she worked in micro-finance.

Upon her arrival, she found out that he was alone which is when he allegedly raped and filmed her.

As per reports, it was revealed that he had extorted about Rs. 2 lack from the woman after allegedly threatening her to leak the video.

The man had also demanded her to purchase a two-wheeler for him and pay the EMI's. The women finally filed a complaint on Friday, media reports said.