25 countries in queue for 'Made in India' COVID-19 vaccine: Jaishankar 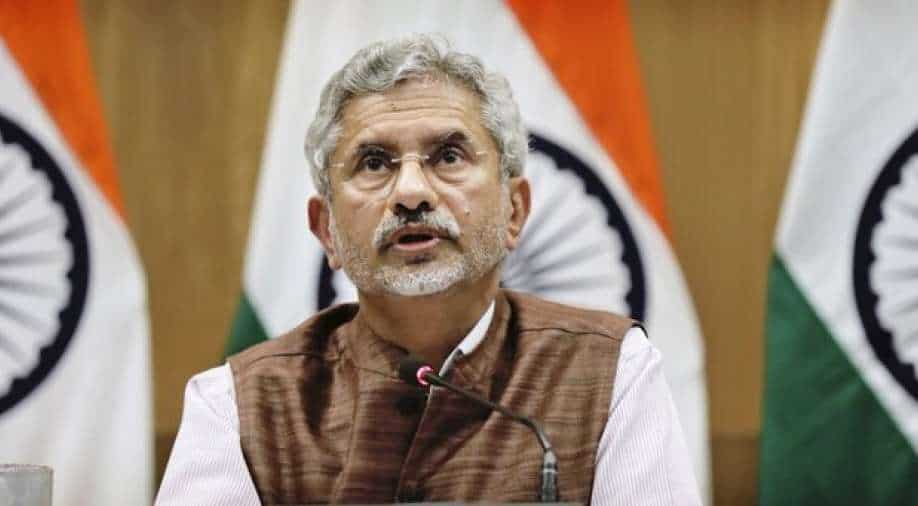 He said there are three categories of countries which are keen to get the vaccine from India- poor, price-sensitive nations and other countries which directly deal with pharmaceutical companies that make the antidote

India has so far supplied COVID-19 vaccine to 15 countries and another 25 nations are in the queue at different levels for the jab, External Affairs Minister S Jaishankar said here on Saturday.

He said there are three categories of countries which are keen to get the vaccine from India- poor, price-sensitive nations and other countries which directly deal with pharmaceutical companies that make the antidote.

"I think right now we have already supplied to about 15 countries (as per my recollection).

I would say there would be another about 25 countries which are at different stages in the pipeline. But what it has done is today it has put India on the map of the world," Jaishankar told reporters in a press conference.

The minister said some poor countries are being supplied the vaccine on a grant basis while some nations wanted it on par with the price that the Indian Government pays to the vaccine makers.

Some countries have direct contracts with the Indian vaccine producing companies and have negotiated commercially, he said.

The Centre has already given the nod for two COVID-19 vaccines--Covaxin of city-based Bharat Biotech and Covishield of Oxford, being manufactured by Serum Institute of India in Pune, which are being administered to frontline workers from January 16, under Emergency Use Authorisation.

Drugmaker Dr Reddys recently said it will approach the Drug Regulator for the EUA for Russian vaccine Sputnik V in March.

Jaishankar said Prime Minister Narendra Modis idea was to establish the country as the "Pharmacy of the World", taking advantage of the domestic capabilities and the way India emerged as IT leader during the Y2K issue.