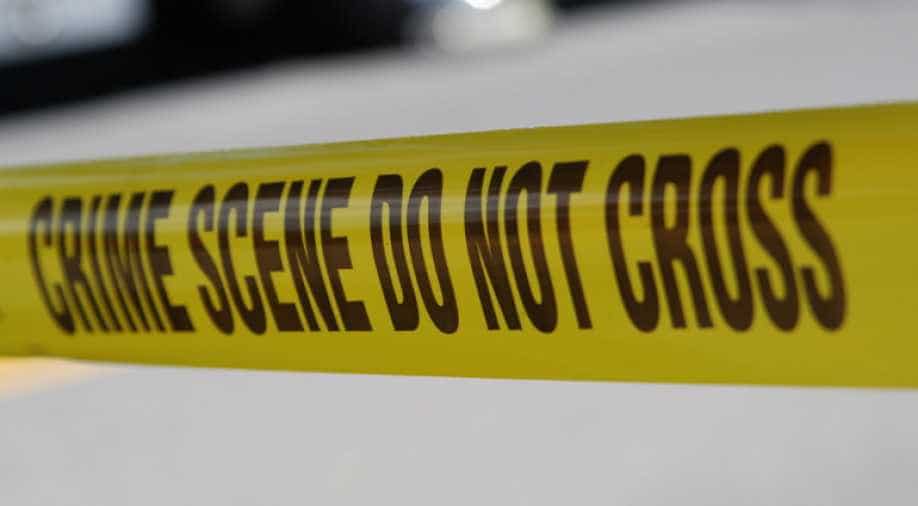 At least two people died while 10 others suffered injuries allegedly in the police firing during a protest against the proposed inclusion of Dima Hasao district in Greater Nagalim, Assam Director General of Police Mukesh Sahay confirmed.

According to news agency ANI, the incident took place at Maibong on Friday reportedly after a group of protesters blocked the railway station.

According to local reports, the protesters had called a 12-hour "Dima Hasao Bandh" to protest the reported move of the Central government to set up satellite council for Nagas in the district as part of the peace talks between New Delhi and the National Socialist Council of Nagaland (NSCN) (IM).