Maharashtra: 14 people dead due to toxins in well, say locals 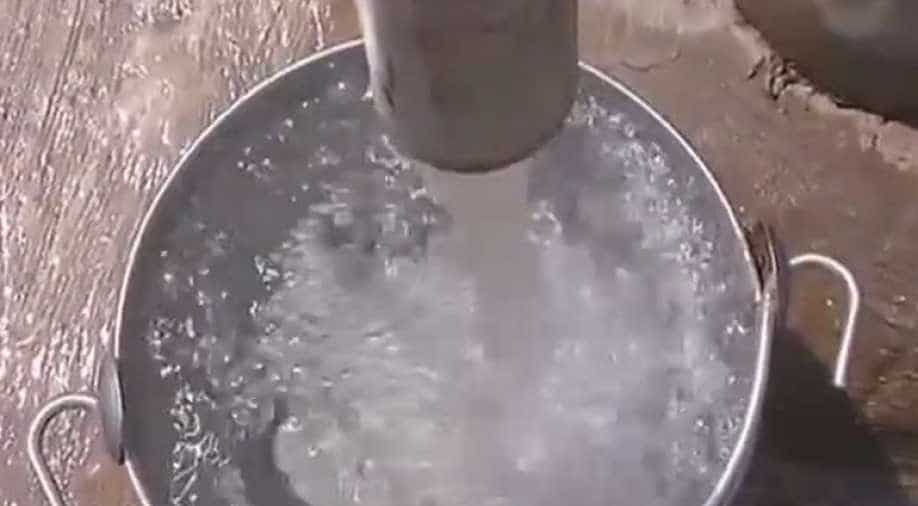 About 14 people died in Yavatmal village of Maharashtra due to alleged consumption of water from a 250-ft borewell.

While 38 others were being treated in a hospital.

The locals in the area have said that the deaths were the result of toxins present in a 250-ft borewell in Yavatmal.

A doctor from the hospital said that 13 patients were found to have a high level of keratin. He also added that the water of the area seems to have a high amount of nitrate.

Locals allege that 14 people have died due to toxins present in the water in a 250-ft borewell in Maha Village of Yavatmal. 38 people have been admitted in the hospital & are being currently treated. #Maharashtra pic.twitter.com/QfGbqNjeVw