127 held in connection with ISIS claim they were inspired by videos of Zakir Naik, says NIA Inspector-General 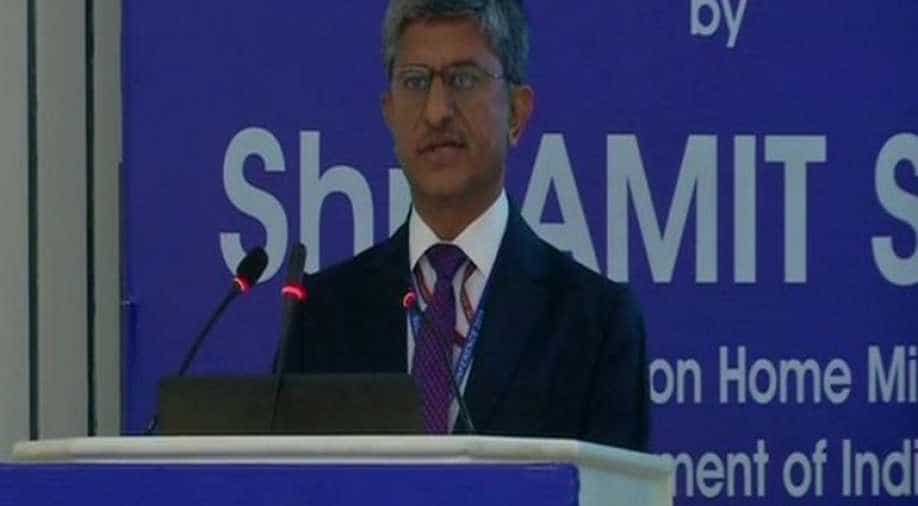 Some of the accused arrested in cases related to ISIS have accepted that they were radicalised by the preacher Zakir Naik.

Most of the 127 persons arrested in connection with cases linked to terror organisation ISIS from across 14 states in the country were inspired by controversial Islamic preacher Zakir Naik, according to Inspector-General (IG) of the National Investigation Agency, Alok Mittal.

Addressing a conference of anti-terror agencies here on Monday, Mittal said that 127 people arrested in ISIS-related cases over the years including 33 from Tamil Nadu, 19 from Uttar Pradesh, 17 from Kerala, and 14 from Telangana.

Some of the accused arrested in cases related to ISIS have accepted that they were radicalised by the mastermind behind the Easter Day bombings in Sri Lanka and by the preacher Zakir Naik.

"In three of these ISIS cases from Kerala and Tamil Nadu, the accused have admitted that they were radicalised by Zahran Hashim's videos. Hashim, as we know, is the mastermind of the Easter day bombings in Sri Lanka," Mittal said.

"Accused in the majority of these ISIS cases have also admitted that they were radicalised through videos of Zakir Naik and other Islamic preachers, so a case was registered against Naik and his organisation Islamic Research Foundation (IRF)," Mittal added.

During the conference, one session was dedicated to Jihadi terrorism and the efforts being made to counter the menace.