14 killed as bus rolls down gorge in Uttarakhand 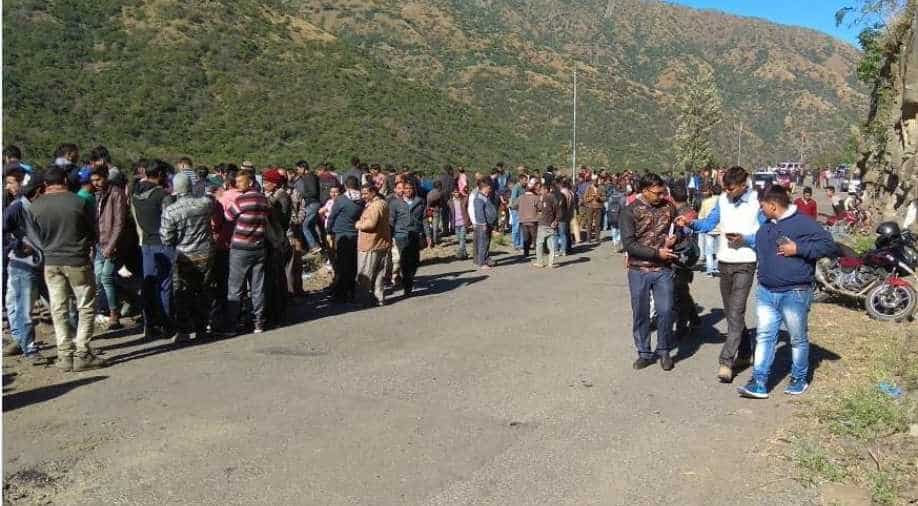 Fourteen persons were killed and as many injured Sunday when the bus in which they were travelling fell into a 150-metre deep gorge in Uttarkashi district, an official said.

The private bus was on its way to Vikas Nagar from Jankichatti, near the Himalayan shrine of Yamunotri, when it fell into the gorge near Damta, District Magistrate Ashish Chauhan said.

Twelve people died at the spot and two succumbed at a hospital, he said.

A search and rescue operation by police with the help of locals is underway, the official said, adding that some bodies could be stuck in the bushes.

Six people seriously injured in the accident were flown in a chopper to AIIMS, Rishikesh and Jolly Grant Hospital in Dehradun for treatment, Chauhan said.

Eight others were also brought to Dehradun, he added.

The bus, after plunging into the gorge, landed a few metres away from the Yamuna river, Chauhan said.

The number of fatalities could have been higher if the bus had fallen into the river, he said.

Uttarakhand Chief Minister Trivendra Singh Rawat expressed grief at the loss of lives in the accident and asked the district administration to make all arrangements for the treatment of the injured.