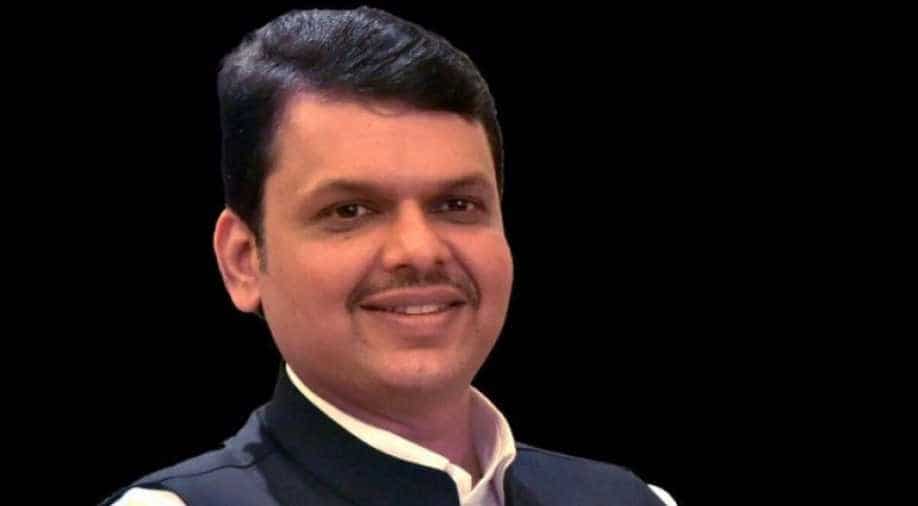 Fadnavis is being credited for holding the BJP fort at a time when Vanchit Bahujan Aghadi (VBA) led by AIMIM and Prakash Ambedkar has added a third dimension to the high-stake contest between the NDA and the Congress-NCP combine in Maharashtra.

Maharashtra Chief Minister Devendra Fadnavis seems to have played his part well as a BJP chieftain in ensuring his party's victory in the Lok Sabha elections.

Fadnavis is being credited for holding the BJP fort at a time when Vanchit Bahujan Aghadi (VBA) led by AIMIM and Prakash Ambedkar has added a third dimension to the high-stake contest between the NDA and the Congress-NCP combine in Maharashtra.

The BJP's poll strategy ensured that the saffron party retain its 2014 tally of 23 seats despite latent anti-incumbency and drought.

The results will further strengthen Fadnavis' hand as the state faces the crucial Assembly elections in September-October this year.

Fadnavis, 48, who became chief minister in October 2014, is set to complete a full term in office, which is rare in Maharashtra's political history.

"Fadnavis had addressed 97 rallies in the state during the Lok Sabha campaigning. The morale of BJP workers is high and we expect to replicate our performance in the assembly polls under Fadnavis's leadership," said state BJP spokesperson Madhav Bhandari.

Fadnavis faced hostile Shiv Sena, which often took swipes at the BJP and Prime Minister Narendra Modi, in the last five years, but he handled the situation deftly till the Sena came on board.

According to BJP sources, Fadnavis smartly handed Palghar constituency, which was won by the BJP in a 2018 bypoll, to the Sena which fielded BJP MP Rajendra Gavit on its ticket. Gavit went on to win the election again.

To take on NCP chief Sharad Pawar, Fadnavis exploited dissensions within his party to induct Ranjitsinh Mohite Patil into the BJP, they said.

Mohite Patil's father Vijaysinh Mohite Patil, who was the MP from Madha in the 16th Lok Sabha, was reportedly piqued over reports that Pawar might contest from Madha. However, Pawar never contested.

The BJP then inducted Satara district Congress president Ranjit Nimbalkar into the party and fielded him from Madha. Nimbalkar snatched the seat from the NCP.

Fadanvis also delivered a blow to the Congress by inducting Sujay, son of former Leader of Opposition in the Assembly Radhakrishna Vikhe Patil, and fielded him from Ahmednagar.

Pawar had refused to cede the seat to the Congress for Vikhe Patil's sake while recalling his old rivalry with Sujay's grand father, late Balasaheb Vikhe Patil.

At a poll rally in Ahmednagar, Fadnavis described the move to field Sujay on BJP ticket as a "surgical strike" on the Congress.

Sujay defeated his nearest NCP rival Sangram Jagtap by a margin of 2,77,597 votes.

The Congress could win only one seat while the NCP retained its tally of four seats.