Rooney looks forward to playing under new manager and alongside Ibrahimovic 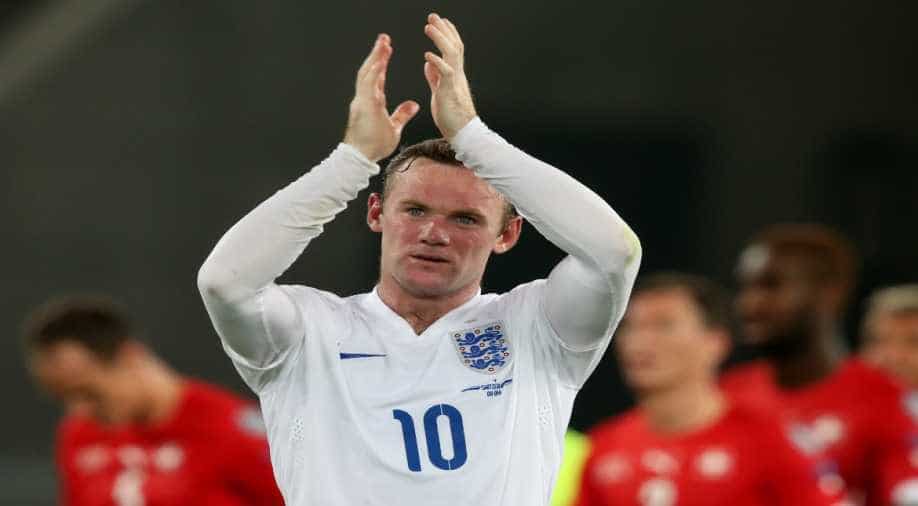 Follow Us
Manchester United striker Wayne Rooney admits the arrival of Jose Mourinho has given him added motivation for the season ahead.

Former Chelsea boss Mourinho has suggested he preferred to play Rooney in a more attacking role, rather than see him pull strings from midfield as he did under predecessor Louis van Gaal.

Rooney will be looking to forge a formidable strike partnership with new signing Zlatan Ibrahimovic, after a dearth of goals under the Dutchman last season.

"I'm really excited to be working with Jose this season," the 30-year-old told the club's official magazine.

"He's one of the best managers in the world and it's an exciting time for Manchester United. I've always respected him both as a man and a manager. I like to think I'm always motivated as a player, but I'd be lying if I said I wasn't a bit more motivated when a new manager comes in. He'll bring all these qualities with him and I'm sure he'll have his own ideas, but one of the biggest assets will be his experience."

United begin their Premier League campaign with a trip to Bournemouth on August 14.