Messi haunted by failures but retirement still long way off 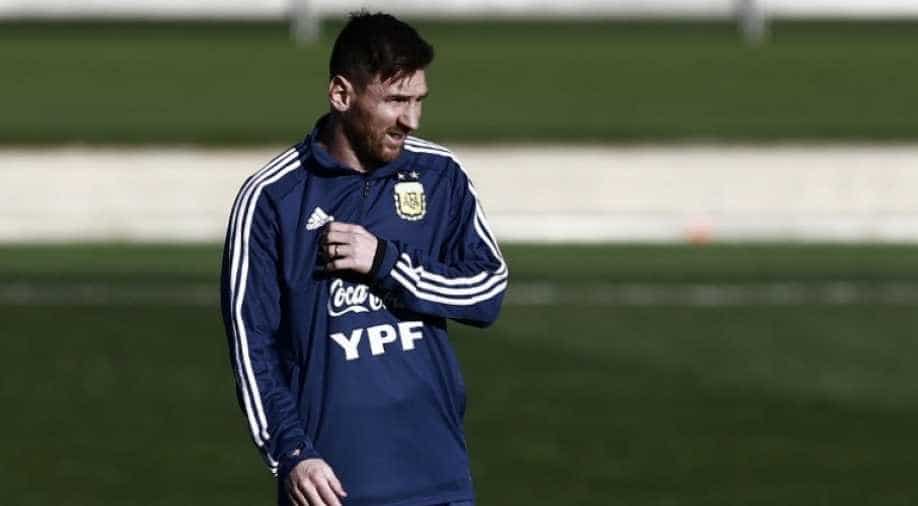 Lionel Messi says he constantly replays Argentina's 2014 World Cup final defeat in his head but has vowed that a recent international sabbatical was a one-off and he has no plans to retire in the near future.

Messi, a five-times Ballon d'Or winner, has begun 2019 in fine form with his Barcelona side running away with La Liga and through to the Champions League quarter-finals.

He also returned to international action last week in a lackluster 3-1 defeat by Venezuela, a game that was his first for the national side since he took a break following the 2018 World Cup.

Argentina were knocked out of the tournament in the second round and Messi, who has still not scored a goal in the knockout stages of any of the four World Cups in which he has featured, was criticized by some fans.