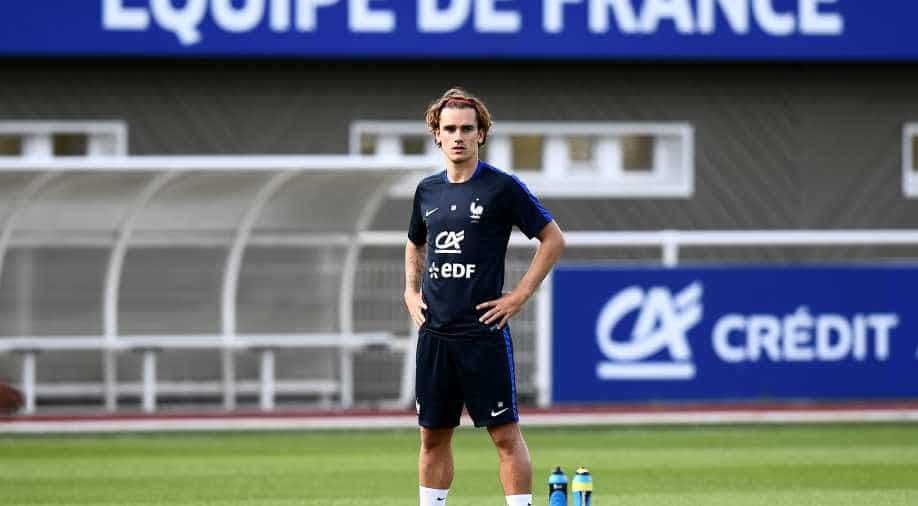 Manchester United have cooled their interest in signing Atletico Madrid's French forward Antoine Griezmann, a source close to the club confirmed on Thursday.

Europa League winners United were reported to be plotting an approach for 26-year-old Griezmann.

But a source confirmed reports in several British media outlets that United have shifted their focus.

The club are thought to have instead prioritised the acquisition of a more conventional centre-forward.

United striker Zlatan Ibrahimovic has sustained a long-term knee injury and is due to be out of contract at the end of the month.

The Court of Arbitration for Sport on Thursday upheld a transfer ban against Atletico over irregularities in the signing of foreign players under the age of 18.

It means the Madrid club will not be able to register new players until January 2018.

Atletico were reportedly intending to sell Griezmann and replace him with his France team-mate Alexandre Lacazette of Lyon.

Griezmann is close friends with United midfielder Paul Pogba and has dropped hints about wanting to move to Old Trafford in recent weeks.

Griezmann joined Atletico from Real Sociedad in 2014 and has scored 83 goals in 160 games for the club, with whom he reached the Champions League final in 2016.