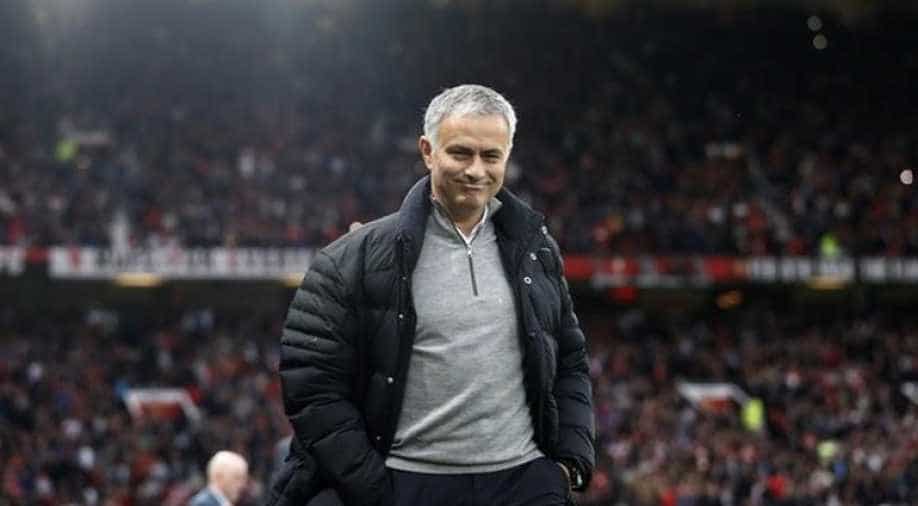 Manchester United manager Jose Mourinho has been charged with misconduct for comments made to the referee during last weeekend's Premier League match against Burnley, the FA said on Tuesday.

Mourinho was sent to the stands by referee Mark Clattenburg for the second half of the 0-0 draw at Old Trafford on Saturday after reportedly complaining about a penalty decision that did not go United's way.

"It is alleged that in or around the tunnel area at halftime he used abusive and/or insulting words towards a Match Official," the FA said.

Mourinho was also charged with misconduct by the FA last week for comments he made about referee Anthony Taylor ahead of United's Premier League game against Liverpool.