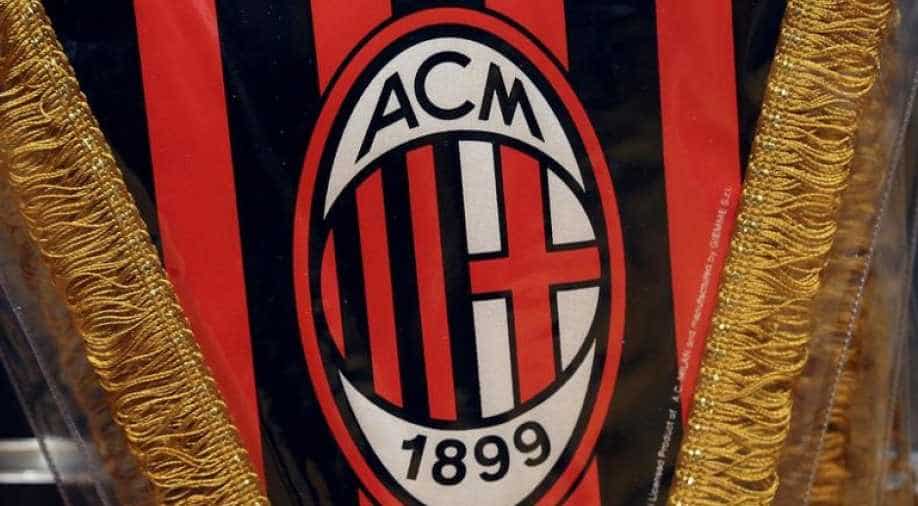 Serie A giants AC Milan were sold to Rossoneri Sport Investment Lux on Thursday in a deal which sees the Chinese-led consortium take a 99.9% stake in the club.

The seven-time European champions who are Italy's most successful club in international competition, have been owned by former three-time Italy prime minister Silvio Berlusconi since 1986.