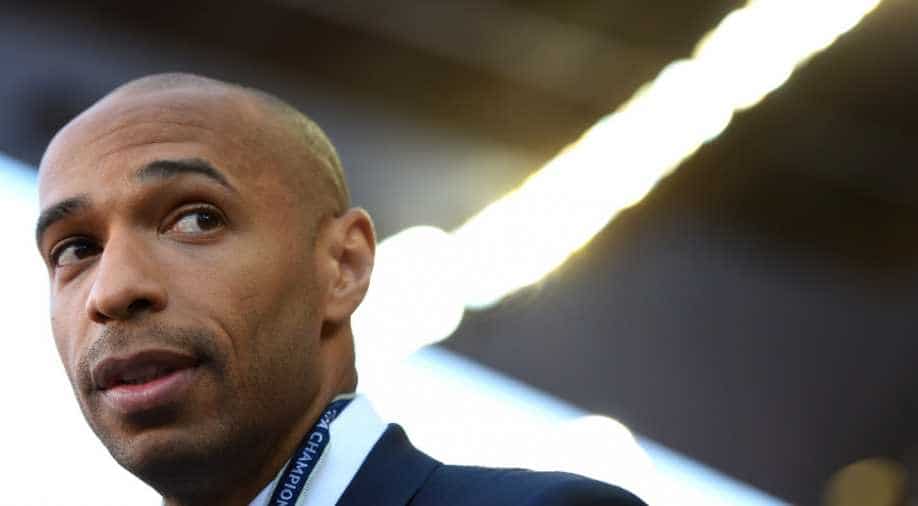 Thierry Henry's handball sent such shockwaves that barely anyone remembers it was actually William Gallas who scored the infamous goal in France that ruined Ireland's chances of a World Cup appearance more than six years ago.

On Sunday, Les Bleus face the Irish in Lyon in a Euro 2016 last-16 clash in which the host nation will start as heavy favourites.

In the stands, there is little doubt the Irish fans, who are enjoying growing popularity in France thanks to their good-natured presence in the streets across the country, will outsing the local supporters.

Qualification for a quarter-final against Iceland or England, however, will be decided on the field, where the Irish will take extra motivation from the drama at the Stade de France in 2009.

"It is absolutely (extra motivation), but we've got all the motivation in the world here regardless of that, we've got a side that are prepared and actually love playing for their country and that's very, very important. It's a driving force," Ireland manager Martin O'Neill told reporters.

His assistant Roy Keane believes the team have the qualities to trouble the French, who have been remarkably quiet on the Henry incident.

"It's massive game against France who will be red-hot favourites," he said, adding that Ireland's goal was to create another bit of history.

Keane hopes Ireland will make the most of their set pieces.

"I'd like to think every time we get the ball in the box their fans will be nervous wrecks," he said.

France, who have yet to play a full match at their best in the tournament, have only conceded one goal in three matches, a penalty, but the back four have not been really tested.

Coach Didier Deschamps is likely to field the team who beat Romania in the tournament's curtain-raiser, with striker Olivier Giroud supported by Antoine Griezmann and Dimitri Payet, himself a lethal weapon on set pieces.

France played their last group game on Sunday and will have had three more days to prepare than Ireland, who clinched their qualification with a last-gasp 1-0 win over a depleted Italy team on Wednesday.

"In the past, some teams have had a lot of time to get ready and they were knocked out," France assistant coach Guy Stephan said.

"You have to find the balance between recovery, preparation and training. It was difficult because at the beginning of the week we did not know who we would face."

Giroud and defender Adil Rami missed a training session each to nurse minor problems but will be fit for Sunday.