At Copa America, Hawk-Eye will tell if a goal has been scored 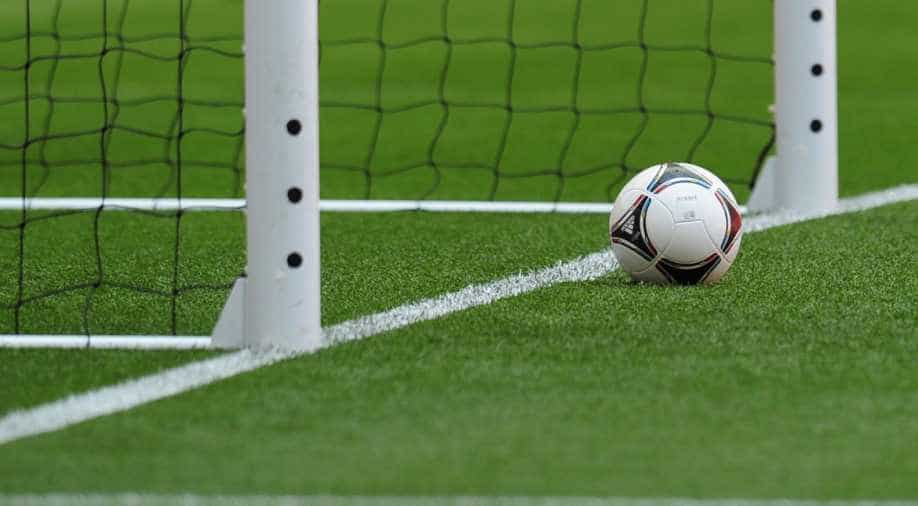 A detailed view of the Hawk-Eye camera-based system ahead the international friendly match between England and Belgium at Wembley Stadium on June 2, 2012 in London, England. Photograph:( Getty )

Hawk-Eye technology will be used to decide whether the ball has crossed the goal-line at next month's Copa America Centenario in the US, the tournament's organising committee said on Wednesday.

The British camera-based system, utilised widely in tennis and cricket and at the 2014 FIFA World Cup final, will be installed in all 10 stadiums hosting football's oldest international championship.

Hawk-Eye was also used during the 2015 Women's World Cup, and in several of the world's leading football leagues and federations, including UEFA, the English Premier League and Germany's Bundesliga.

The system uses seven cameras to track the flight of the ball, indicating to the referee via a vibration device whether a goal has been scored. Referees will still be helped by additional assistant referees.

United States, who will be the host this yead, will launch the tournament with a Group A match against Colombia at Levi's Stadium in Santa Clara, California on June 3.

The final will be held on June 26 at MetLife Stadium in East Rutherford, New Jersey.