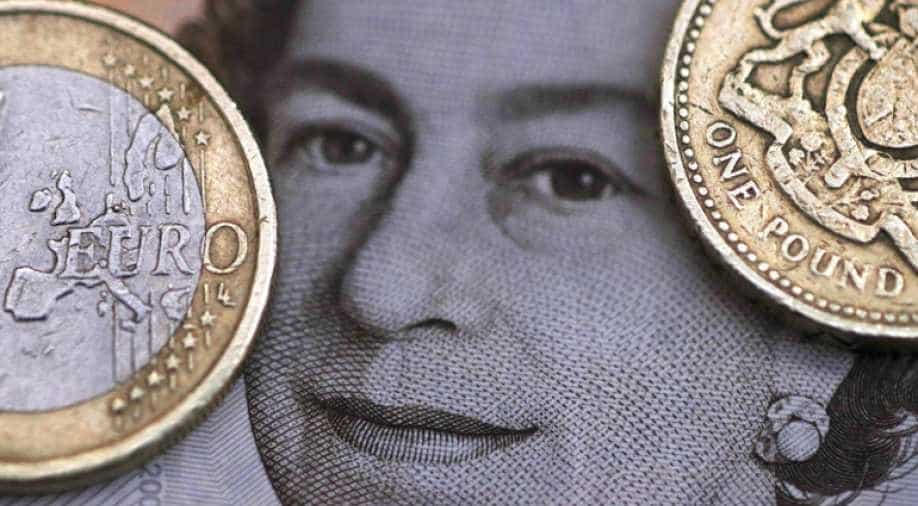 According to official figures, around 76 Indian millionaires have used this visa category to gain permanent settlement in Britain since 2009.

The UK government on Thursday said it plans to suspend a visa category used by many high net worth Indians over fears that it was being misused.

The Tier 1 Investor visa, referred to as a "golden visa" for the fast-track route to settlement rights in the UK it offered to the super-rich willing to invest millions in the UK, will be suspended from Friday midnight until new rules are put in place next year.

According to official figures, around 76 Indian millionaires have used this visa category to gain permanent settlement in Britain since 2009, with a peak of 16 Indian applicants in 2013 and seven last year.

The highest number of the over 1,000 such visas issued last year went to Chinese and Russian millionaires.

"The UK will always be open to legitimate and genuine investors who are committed to helping our economy and businesses grow. However, I have been clear that we will not tolerate people who do not play by the rules and seek to abuse the system," said UK Immigration Minister Caroline Nokes.

"That is why I am bringing forward these new measures which will make sure that only genuine investors, who intend to support UK businesses, can benefit from our immigration system," she said.

Under the scheme being suspended, a 2 million pound investment bought a visa and indefinite leave to remain (ILR) after five years.

An investment of 5 million pound cut down the eligibility period for ILR to three years and 10 million pound meant the investor could be eligible for permanent settlement within two years along with his or her dependents.

The UK Home Office had launched an investigation into Tier 1 Investor visas issued to wealthy Russians as relations between the UK and Russia nose-dived following the deadly nerve agent attack on former Russian double agent Sergei Skripal and his daughter Yulia earlier this year.

It led to Chelsea football club owner Roman Abramovich withdrawing his Tier 1 Investor visa application and has since acquired Israeli citizenship instead.

The Home Office had confirmed that its probe into the visa route would not be limited to just Russian billionaires and would form part of a wider crackdown on money laundering.

According to UK media reports, as part of new rules to come in force from next year, independent, regulated auditors will assess such high net worth applicants' financial and business interests and check they have had control of the funds for at least two years.

Transparency International UK, a non-profit anti-corruption body, welcomed the crackdown and called on the government to take urgent action on individuals found to have invested suspicious wealth into the UK via the Tier 1 Investor visa scheme.

"Property and other high-end sectors are increasingly accused of allowing dirty money into the UK but it's astonishing to think that the UK's own visa scheme can be used to launder corrupt money into the UK. Once obtained 'Golden' visas can also open the door to channel much larger sums of stolen cash into our financial system," said Duncan Hames, the organisation's Director of Policy.

"Any individuals found by this review to have brought suspicious money into the UK should be subject to police investigation into the provenance of all their UK assets," he said.

The changes to the Tier 1 Investor scheme are part of wider reforms to the UK's visa system. The Home Office is also replacing the Tier 1 Graduate and Entrepreneur visa routes with a Start-up visa route, announced in June, and the Innovator visa route.