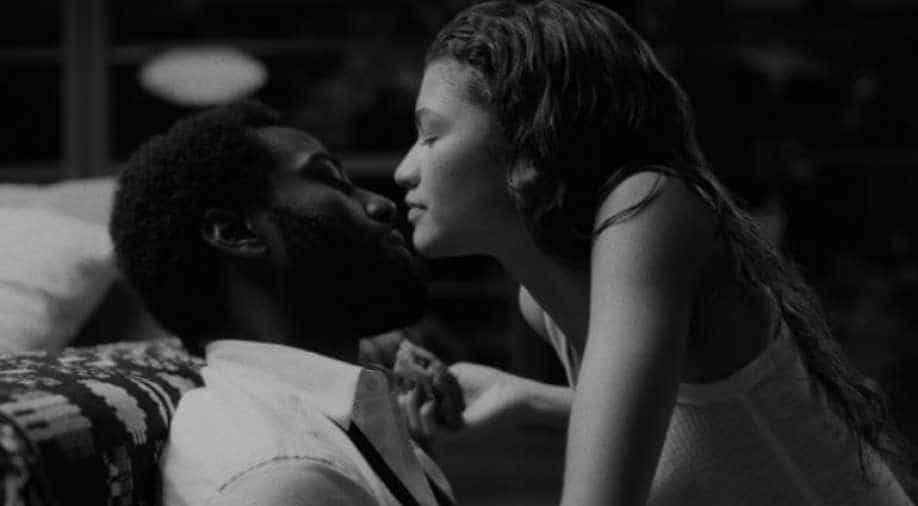 Zendaya and John also serve as executive producers on the movie.

Zendaya and John David Washington‘s new movie 'Malcolm & Marie' will land on Netflix now. The streaming site bought the worldwide rights for $30 million. Netflix hasn't yet announced a date for the film's release.

The movie has been shot secretly during the quarantine. The movie tells the story of a filmmaker (Washington) returns home with his girlfriend (Zendaya) following a celebratory movie premiere as he awaits what's sure to be an imminent critical and financial success. The evening suddenly takes a turn as revelations about their relationships begin to surface, testing the strength of their love.

Earlier, Zendaya had revealed that she shot the movie during the coronavirus lockdown, ''It was an incredible experience. I’d been talking to Sam often during the quarantine. Sometimes he’d just call to shoot the sh*t and chat about life. And, eventually, I said to him, ‘I need to do something creative.’ So we bounced ideas back and forth, and then he started writing. Sam reached out to John David [Washington] about wanting to be a part of the project, so we fronted our own money and put it together ourselves''. Zendaya and John also serve as executive producers on the movie.

On the work front, Washington was last starred in 'Tenet', while, Zendaya was last seen in 'Euphoria', for which she has been nominated in Emmy for the first time under Best actor category.