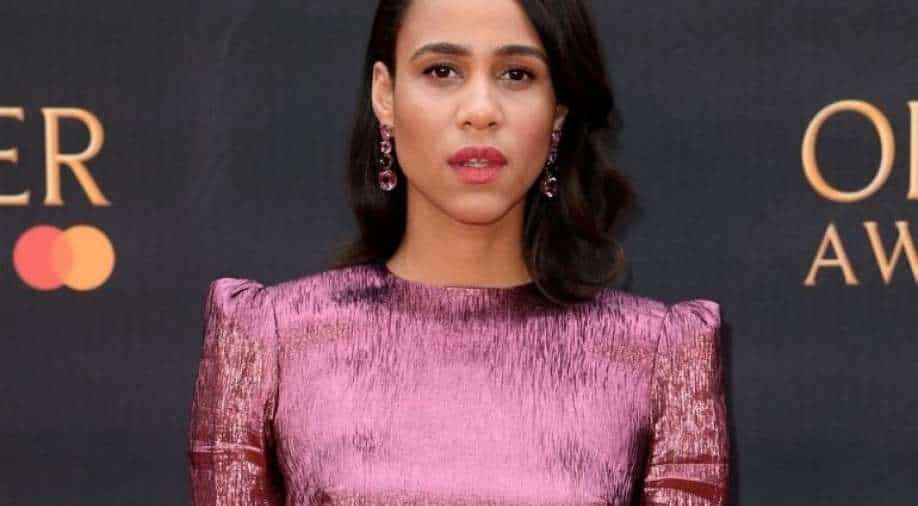 Zawe Ashton is all set to join the next instalment of the Marvel franchise, 'Captain Marvel 2'

As per the news agency, Zawe is confirmed to play the new female antagonist in Brie Larson starrer movie. The film, to be directed by Nia DaCosta, and screenwriter Megan McDonnell is to pen the script of the sequel to Larson's 2019 blockbuster of the same name.

''While the exact character is unknown sources do say Ashton will be the main villain,'' Deadline reported, adding that another villain could always be added into the mix.

The 36-year-old British actress is best known for her work in the Netflix movie 'Velvet Buzzsaw' and on Broadway in the play Betrayal.

Brie Larson who received worldwide recognition for her portrayal of Carol Danvers in 'Captain Marvel' is one more time, returning as Carol for the upcoming movie. In the sequel, she is being joined in the movie by Teyonah Parris as Monica Rambeau and Ms Marvel star Iman Vellani as the young superhero.

'Captain Marvel' was a massive box office hit back in 2019, making over $1.1 billion worldwide

The sequel is expected to hit theatres on November 11, 2022.