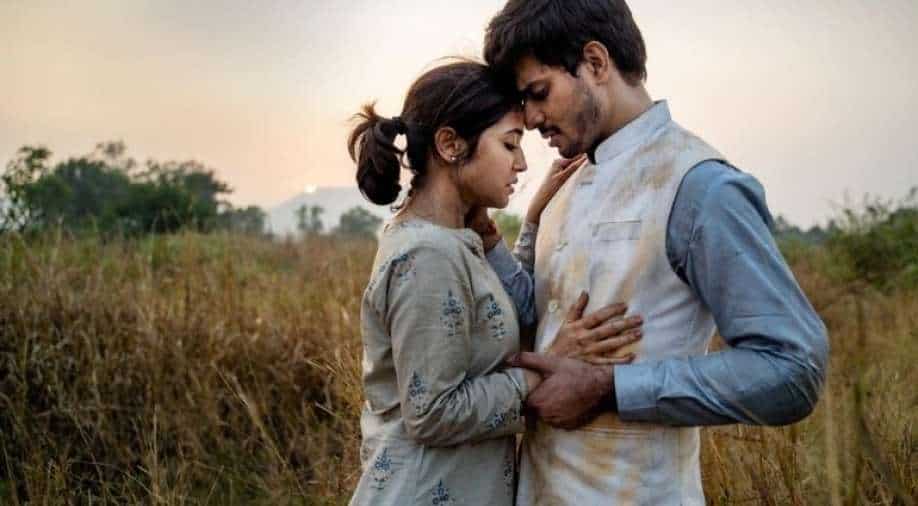 Netflix's recently released series, 'Yeh Kaali Kaali Ankhein' is winning audiences hearts across the world with its genre-bending storyline. The first season had a cliffhanger ending and fans have been eager to know how the story ends.

On Wednesday, Netflix announced that the show will be back for a second season. The show stars Tahir Raj Bhasin, Shweta Tripathi, Anchal Singh, Saurabh Shukla among others.

'Yeh Kaali Kaali Ankhein' has received stellar reviews from critics and audiences, not just in India but all around the world. It has ranked #6 in the global Top 10 for TV, and has been on the Top 10 row in 11 countries including Mauritius, Sri Lanka, Bahrain, Maldives, Oman, Qatar, and more apart from being consistently featured on the Top 10 row in India.

Fan favourites, Vikrant (Tahir Raj Bhasin), Purva (Anchal Singh), Shikha (Shweta Tripathi), Akheraj (Saurabh Shukla) and Golden (Anantvijay Joshi) along with the other characters are set to return to action as fans eagerly wait to find answers to the many plot twists and ‘what if’ moments that season 1 stirred up along the way.

Commenting on the success of season 1, Creator, Producer, Director & Writer, Sidharth Sengupta said, “'Yeh Kaali Kaali Ankhein' is a project which is extremely close to my heart and it is truly humbling to see it not only come to life but also being loved by audiences all over the globe. This journey would not have been possible without each and everyone who has worked so hard on this project. I am thankful to have such an enriching working relationship with my co-writers Anahata Menon & Varun Badola who helped carve out the intriguing plot and the multilayered characters. Tahir, Shweta and Anchal along with the ensemble cast who have beautifully brought these amazing characters to screen with such powerful performances and every member working behind the camera without whom this project would not have been possible. I am grateful to have collaborated with Netflix to bring out such an engaging story and it is overwhelming to know that such a vast audience not only in India but also across the world have enjoyed and appreciated the show. We are excited to get working on season 2 of 'Yeh Kaali Kaali Ankhein' and bring it  for the fans soon.”