Woodstock turns 50. Here's a look back at the glorious festival 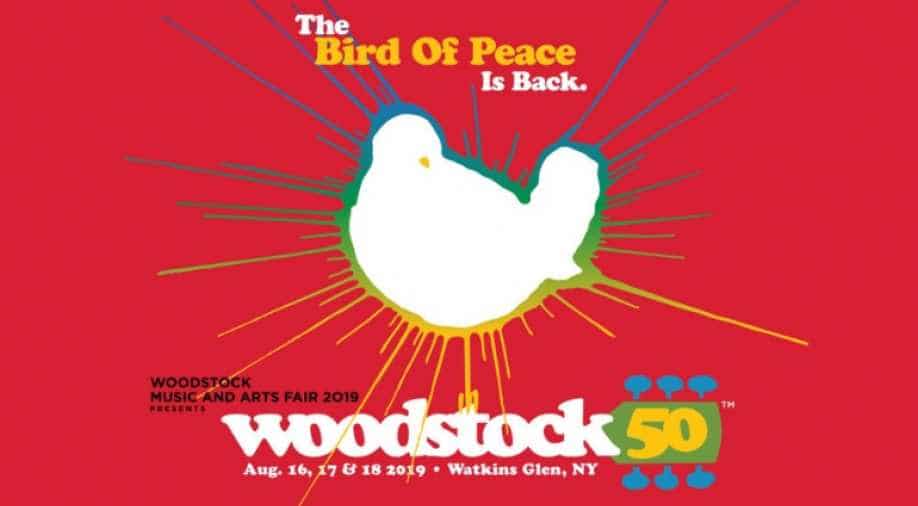 For those who were too young to live through it, or who find themselves unable to recall the events they stumbled though, here are some highlights of the three-day festival

Fifty years have passed since hundreds of thousands of people packed into an upstate New York dairy farm for the Woodstock Music and Art Fair, one of the most iconic moments of the 1960s counterculture.

While the old joke maintains that people who claim to remember Woodstock were not there -- with attendees too intoxicated to recall -- veterans of the fair remember it vividly for its unanticipated scale.

"An endless wall of people," said Howard Ross, 69, who helped set up the festival. "I don`t think anybody there knew that they were going to be making history."

For those who were too young to live through it, or who find themselves unable to recall the events they stumbled though, here are some highlights of the three-day festival:

Organizers were expecting roughly 30,000 concert goers and were so overwhelmed by the several hundred thousand people that showed up that they gave up on charging admission. "I don`t think I sold any tickets," said Lynda Sales Engholm, 72, who was hired to run the festival`s box office. "It was chaos."

By today`s standards, tickets for the three-day festival were a steal at $18. In 2019 dollars that same ticket was $125 -- less than a third of what it costs to attend a typical music festival today, when a three-day pass to this year`s Coachella ran $429.

Woodstock also caused one of the most memorable traffic jams in U.S. history. Reports chronicled backups as far out as 20 miles (32 km), causing thousands to abandon their cars on the road and walk to the concert.

Thirty-two acts took the stage over the weekend, starting with Richie Havens and ending with Jimi Hendrix`s iconic rendition of "The Star Spangled Banner." In between, Woodstock featured The Who, The Grateful Dead and Santana.

Food, water and places to sleep ran short as the crowds surged. But drugs remained in ready supply during a psychedelia-enthused area, and an iconic recording of the performance features promoters warning people not to take a bad batch of the "brown acid."

In 1994, Metallica, Aerosmith and some of the festival`s original headliners, including Santana, played at a 25th anniversary concert.

Woodstock co-creator Michael Lang this year tried to organise a concert commemorating the 50th anniversary. That event was cancelled after organizers had to twice relocate the site and lost its headliners — including Miley Cyrus, Jay-Z and several of the original Woodstock 1969 performers.