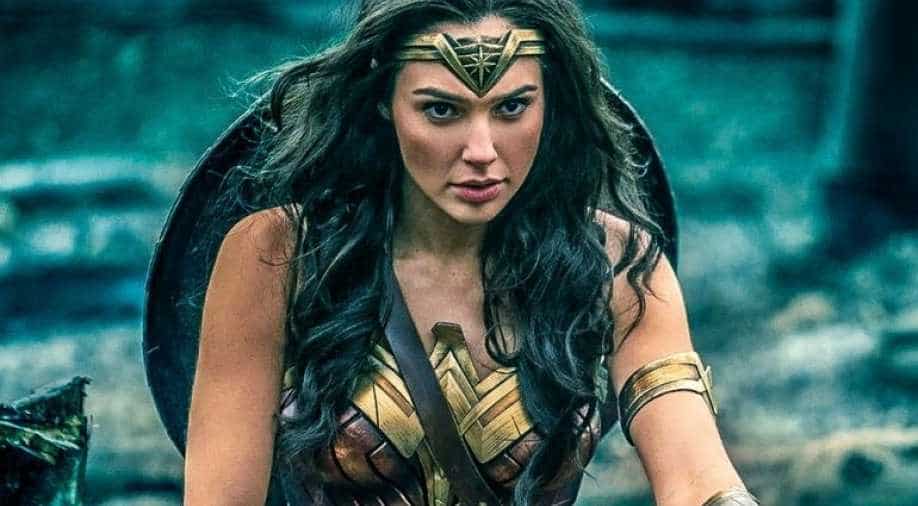 Actress Connie Nielsen, who played Hippolyta, the mother of Diana/Wonder Woman (Gal Gadot) said that Jenkins refused to have the Amazon be victimised through a traumatic backstory.

Director Patty Jenkins and her 'Wonder Woman' cast have been open about the struggles making both their first standalone feature and its recent sequel, 'Wonder Woman 1984.'

In a new revelation an actor from revealed that the plotline to the original 'Wonder Woman' film, released in 2017, had an incredibly troubling origin story that director Jenkins removed.

Actress Connie Nielsen, who played Hippolyta, the mother of Diana/Wonder Woman (Gal Gadot) said that Jenkins refused to have the Amazon be victimised through a traumatic backstory.

“She was very clear about what the Amazons were supposed to be. And I think that there had originally been some idea that the Amazons had been deeply traumatized by some kind of horrible event that involved mass rape. And Patty just said, ‘Hm, no. No, no, we’re not gonna put that on those Amazons. We don’t want to start out seeing them as victims, and why would we,’” said Nielsen.

During a recent discussion with fellow “Wonder Woman” actress Robin Wright over on Collider, Nielsen said recalled that Jenkins was not ready to portray Amazons as victims. “Let’s just get rid of that part and make sure that these are heroes in their own terms. They’ve not been part of the victims of history. They are these unbelievably courageous women and we’re not gonna saddle them with trauma from the outset. We’re going to have them be received by people on the basis of who they are. What is their culture? Why are they so fierce? What does it mean to live on an island where there are no guys?” Nielsen added, “It made so much sense, you know? You needed them to have a very uncomplicated background in order to be able to just accept them as the heroes that they are.”

Last year, Jenkins herself discussed almost quitting the franchise over not being paid what she was worth. “I totally did [come close to walking away],” Jenkins said. “I started to walk away. I was going to walk away. I even said, ‘I would be happy to go to another studio and make a quarter as much because it’s not a sequel on principle. No problem.”