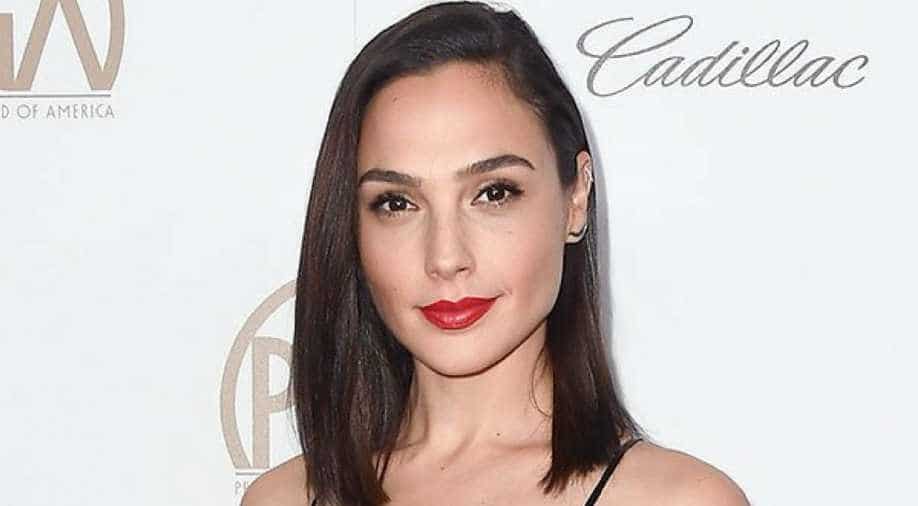 The novel was originally banned in Israel by its education ministry from high school reading as it depicted cross-cultural romance.

‘Wonder Woman’ Gal Gadot has now taken up a new film, based on a novel that was originally banned in her home country as it told the story of a cross-cultural romance.

The actress will be teaming up with Keshet International for a big-screen adaptation of the novel titled ‘Borderlife’. The novel was about a romance between a Jewish Israeli woman and a Palestinian man.

The novel was banned in Israel by its education ministry from high school reading as it depicted cross-cultural romance. The ban was, however, much protested against. It thus led to the nation allowing it in advanced literature classes.

The film, yet-to-be-titled, is backed by Gal Gadot’s husband Jaron Varsano through their Pilot Wave production banner in partnership with US-based Keshet Studios, according to Deadline.

‘Borderlife’ was known in the English language as ‘All the Rivers’ and is an international bestselling novel from Israeli author Dorit Rabinian. It was published in the year 2014.