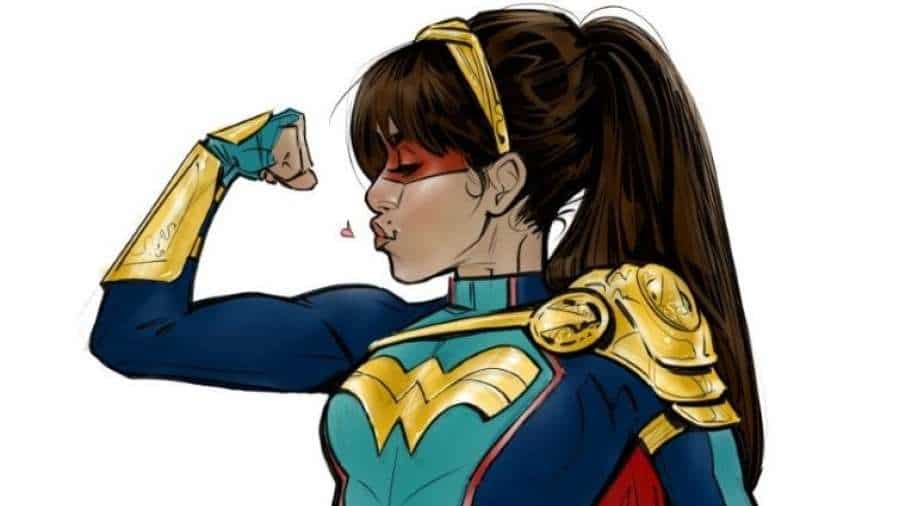 Wonder Girl would have marked the first Latina superhero title character of a DC TV series.

CW Network is not moving forward with the project, which came from Queen of the South executive producer/co-showrunner Dailyn Rodriguez and Berlanti Productions in association with Warner Bros TV.

So some sad news. For all of those asking, Wonder Girl is not getting picked up at the CW. I was very proud of the script I wrote. Wish I could’ve shared the world I created, but unfortunately it wasn’t meant to be. Thanks for everyone’s enthusiasm. It meant a lot to me.

The drama, based on DC characters created by Joëlle Jones, centered on Yara Flor, a Latina Dreamer who was born of an Amazonian Warrior and a Brazilian River God, learns that she is Wonder Girl. With her newfound power must fight the evil forces that would seek to destroy the world.

It comes after the youth-skewing network handed pilot orders to another DC project, Ava DuVernay’s Naomi, as well as a live-action reboot of The Powerpuff Girls from Diablo Cody and Berlanti Productions and a millennial nun dramedy exec produced by Jennie Snyder Urman.

Wonder Girl would have marked the first Latina superhero title character of a DC TV series.