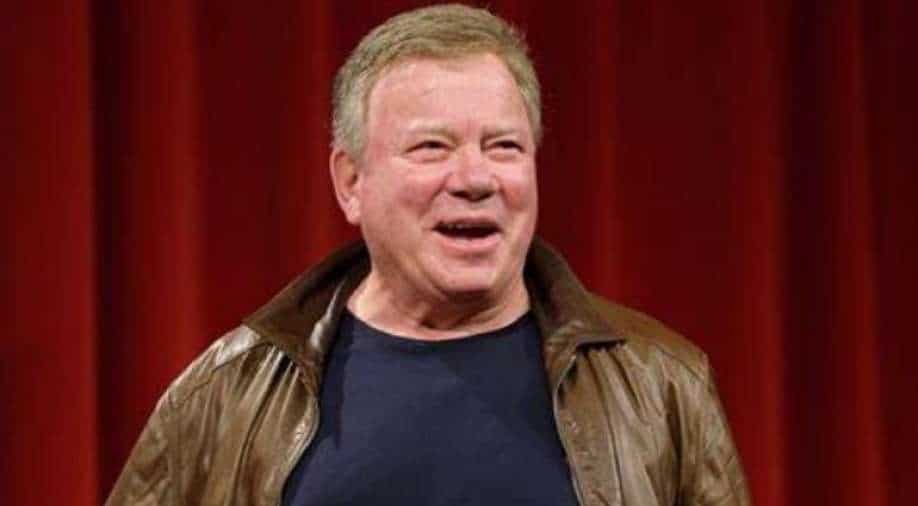 William Shatner is gearing up for the release of his upcoming film, 'Senior Moment'.

William Shatner, who is known for playing Captain James T. Kirk. in Star Trek has never watched an episode of his hit show.  The veteran actor revealed the shocking news. The famous show originally ran from 1966 to 1969.

During his interview with People, he said, “I have never watched ‘Star Trek', There are many episodes I don’t know, there are some movies I don’t know.”

Talking further, he said that it's too "painful" to watch himself act as Captain James. However, he said he watched the 1989 movie 'Star Trek V: The Final Frontier', but that’s only because he directed the movie.

“I directed one of the movies — No. 5 — I had to watch that one,” he said. William then explained why he’s never watched any of his Star Trek performances. “It’s all painful because I don’t like the way I look and what I do,” William added.

William Shatner is gearing up for the release of his upcoming film, 'Senior Moment'.