Will Taapsee Pannu strike a hattrick of thriller blockbusters with Dobaaraa, after 'Pink' & 'Badlaa'? 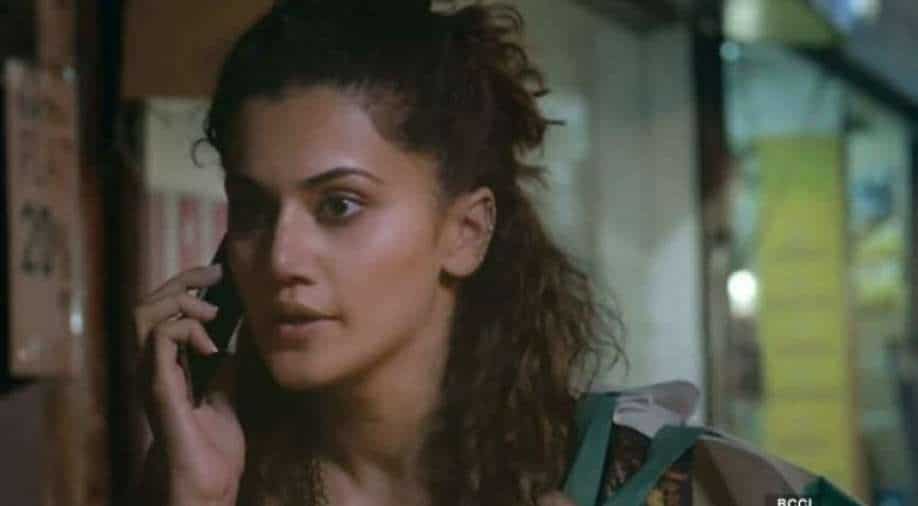 A good thriller is full of conflict, unexpected twists, and tensions. It keeps the audience on the edge of their seats as they continuously surround themselves with anxiety, fear, and uncertainty. A film such as this is Ektaa R Kapoor’s & Anurag Kashyap’s 'Dobaaraa' starring Taapsee Pannu in the lead, slated to release on 19th August 2022.

For years, we as cinema have served our audience with films in the thriller genre but only a few films have managed to leave a mark. Not every filmmaker has Anurag Kashyap’s expertise or Taapsee Pannu’s mastery to keep us on our toes and leave the adrenaline pumping. Ironically, a few successful Thriller films from Indian cinema have Tapsee’s name carved in it.

There is something about Taapsee’s look as an actor which makes her even more convincing as an actress when it comes to this genre. Her performance in Badla was a huge success, not only did it establish her as an actress but also cemented the idea of a good thriller in Indian cinema. After the success of Badla & Pink, Taapsee Pannu will now be seen in Dobaaraa which is a promising suspense thriller and is said to be one of the biggest turnouts of this year.

Meanwhile, the trailer of Dobaaraa was released recently and has been receiving love from all quarters.  The trailer is well carved and has managed to intrigue the audience with every frame passing by.

Watch Dobaaraa on 19th August 2022 at the cinemas near you.