Will Salman Khan be a part of 'Tere Naam' sequel? 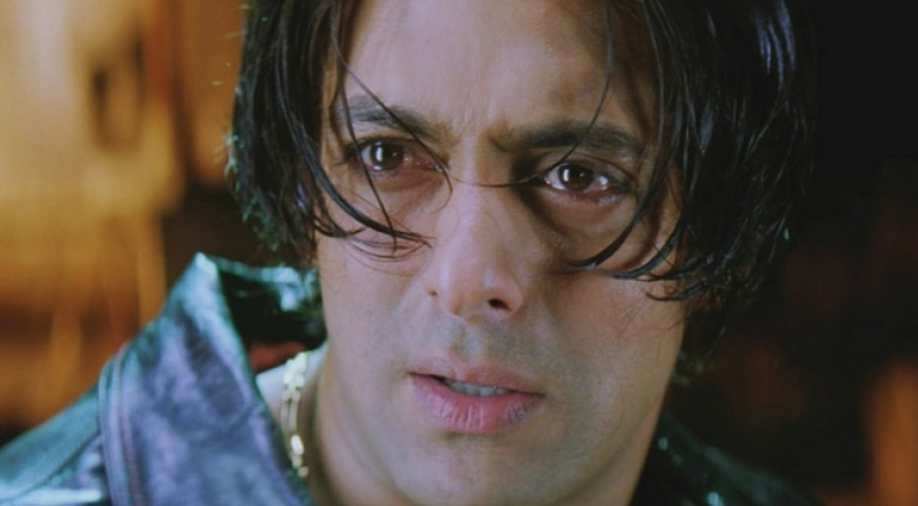 Salman Khan in a still from 'Tere Naam' which is getting a sequel soon. Photograph:( Twitter )

16 years after 'Tere Naam' became a blockbuster hit, filmmaker Satish Kaushik has revealed that he is planning to make a sequel of the film.

One of the most prominent films in Salman Khan's career is 'Tere Naam'. The actor who changed his look completely to play Radhe in Satish Kaushik's film made not just the film but even his trademark haircut a rage back when it had released back in 2003.

16 years after 'Tere Naam' became a blockbuster hit, filmmaker Satish Kaushik has revealed that he is planning to make a sequel of the film. Speaking to a daily recently, Kaushik said, "Yes it’s true, I am making 'Tere Naam 2' which is a love story. That’s all I can say for now."

The director may have not revealed details about the film but a source close to Kaushik revealed that the sequel will be a love story and Salman will all likely play the lead in this one as well.

The film had marked the debut of actress Bhumika Chawla but  it is not clear yet as to who will play the female lead in the sequel.

Salman, meanwhile, is gearing up for the release of his next film- Ali Abbas Zafar's 'Bharat' which is slated to release on Eid. The film co-stars Tabu, Katrina Kaif, Sunil Grover and Disha Patani.