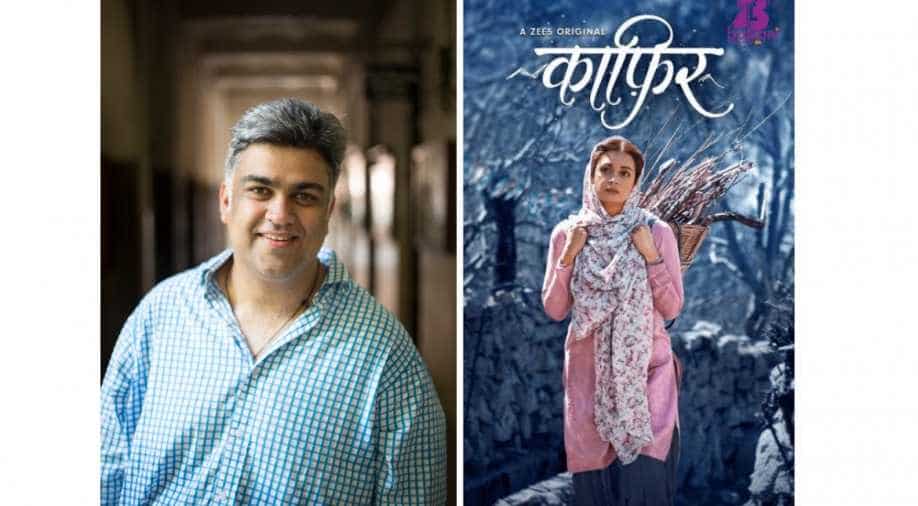 The producer-director is reportedly inspired by another true story that he will show in the second season.

Looks like hit web series ‘Kaafir’ that had Dia Mirza and Mohit Raina in leading roles will get a second life as producer-director Siddharth Malhotra is in consideration for its second season. The show premiered on Zee5 on June 15, 2019.

Although the producer was not available to comment, sources suggest that talks are on for a part 2 of the show. The casting is not yet finalised but a storyline is in order.

The source also adds that Malhotra has been inspired by another true story and plans to make ‘Kaafir 2’ along the lines.

Siddharth’s last release ‘Hichki’ had a great run at the box office as it brought back Rani Mukerji after the birth of her first child with husband Aditya Chopra. The film released in 2018.

Super Bowl 2021: All the big commercials arranged for the big game with big names