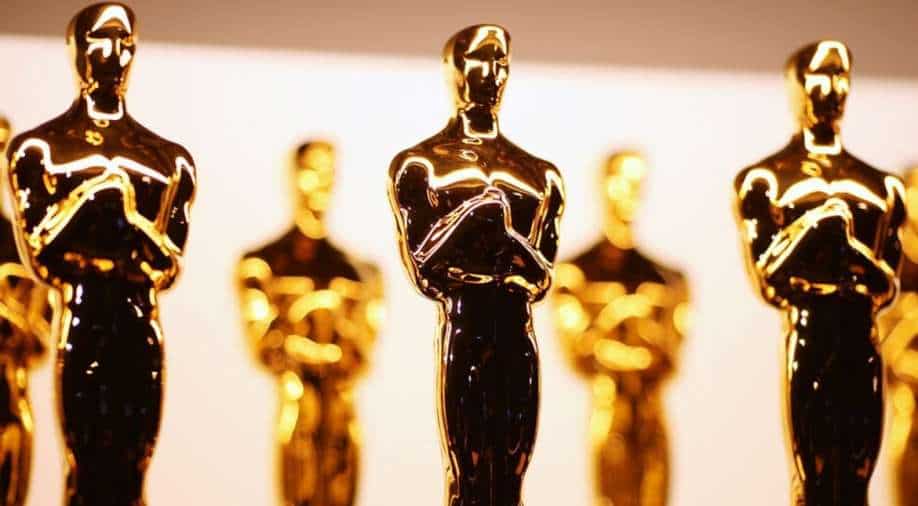 The Oscar awards ceremony will be held on April 25.

An 83-year-old widower on a mission to investigate potential abuse at a nursing home reveals telling lessons about the trials of growing old in Chilean filmmaker Maite Alberdi`s Oscar-nominated documentary 'The Mole Agent'.

Although the story rings like the plot of a fiction film, the drama that unfolds is real. The tender and touching feature film, nominated for best documentary, is the only Latin American nominated for an Academy Award.

With equal doses of humour and film noir, the 90-minute documentary tells the story of Sergio Chamy, a confounded but enthusiastic sleuth who barely knows how to handle a cell phone. He enters incognito into a senior home that is inhabited by elderly people from many different backgrounds finding one common denominator - loneliness.

Also read: Zendaya recalls speaking up against Giuliana Rancic's comments on her hair at Oscars

"The detective movie is just an excuse to talk about another topic, an excuse that is both funny and an original starting point ... [the film] is not about the case or the detective," said Alberdi, 37, in an interview with Reuters by Zoom.

The intimate film questions the stereotypes of old age, using details of an universally appealing tale to reflect on the sense of abandonment felt by many elderly people who live in nursing homes. According to Alberdi, the aging population in Chile has the highest suicide rate.
"Scientifically we have sought to help people live longer ... everyone wants to live longer, but no one wonders what they want from that extension of life," she said.

During the filming, the residents of the home did not know that Sergio, who took the job to distract himself after losing his wife several months before, was a "spy" and found out only after the film was finished.

"When we told them what it was about and they saw it, they laughed at the situation, more than anything else, they couldn`t believe that they hadn`t realized" that Sergio was a mole, said Alberdi.

Available on Netflix, "The Mole Agent" premiered at Sundance, and won the Audience Award at the San Sebastian Film Festival. It was also a finalist at the Goya Awards and is the first Chilean film to be nominated for an Oscar for best documentary feature film.

Alberdi`s documentary will compete with the South African Netflix production "My Octopus Teacher", "Collective," from Romania and the U.S. films "Crip Camp" and "Time". The director said she hopes the nomination will open doors to other Latin American women who dream of making films.

"This marks a turning point not only for me but for many who will come after me (...) That is what fills me the most with pride, creating new dreams," Alberdi said. The Oscar awards ceremony will be held on April 25.