Why Kaley Cuoco lives away from husband Karl Cook 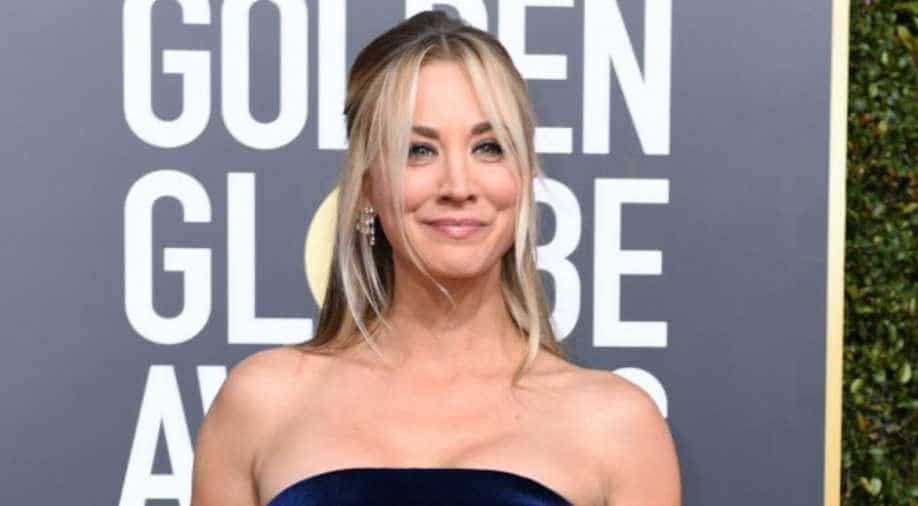 'The Big Bang Theory` actor Kaley Cuoco admitted she has been staying apart from her husband Karl Cook and said that they "love" it!

Going beyond the conventional idea of staying together after marriage, `The Big Bang Theory` actor Kaley Cuoco admitted she has been staying apart from her husband Karl Cook and said that they "love" it!

"I made headlines saying that we don`t live together yet. And people went crazy. They couldn`t believe it," a magazine quoted her as saying on The View on Friday.

Explaining why the two stay apart even after over a year of tying the knot, Cuoco shared their jobs are such that they have to be in two different cities."Because of work and his business, and his horses are a few hours away from where I was currently living," she explained.

Answering if this is going to be their status forever, the 33-year-old said that this was transient and "We`re actually building our house together right now."

"We just haven`t been under the same roof. But, by the way, it`s been working great and we love it. We love it, so I don`t know why people have such an issue," she continued.

The couple walked down the aisle in June a year ago in Southern California. Prior to her marriage to Cook, Cuoco was wedded to tennis player Ryan Sweeting for three years from 2013 to 2016.