Who was the mystery girl accompanying Salman Khan on the red carpet at IIFA 2019? 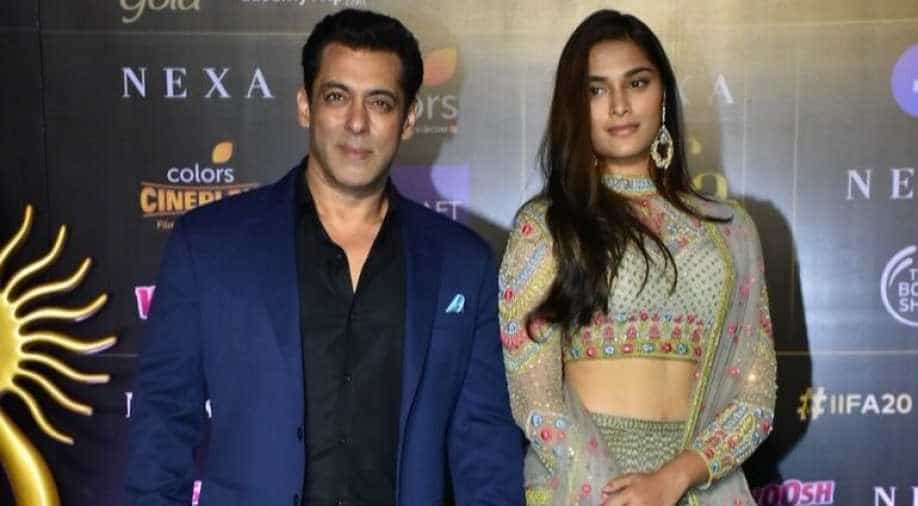 Salman Khan's entry at IIFA awards ceremony created quite a flutter. Dressed in a blue suit, Salman looked dapper and he was accompanied by a young lady who not just posed with Khan on the red carpet but also sat next to throughout the awards night.

It was homecoming of sorts for IIFA awards as they hosted the 20th edition of the awards in Mumbai on Wednesday. The red carpet had some of the biggest Bollywood actors walking down, dressed in their stylish best.

Among those who walked the red carpet included star couple Deepika Padukone, Ranveer Singh, Alia Bhatt, Vicky Kaushal, Ayushmann Khurrana and Madhuri Dixit. While most of these celebrities grabbed eyeballs because of their sartorial style, it's Salman Khan's entry that created quite a flutter. Dressed in a blue suit, Salman looked dapper and he was accompanied by a young lady who not just posed with Khan on the red carpet but also sat next to throughout the awards night.

There has been a lot of speculation ever since about the actual identity of the young woman. Turns out she is Saiee Manjrekar who is all set to make her debut in Salman Khan's 'Dabangg 3'. 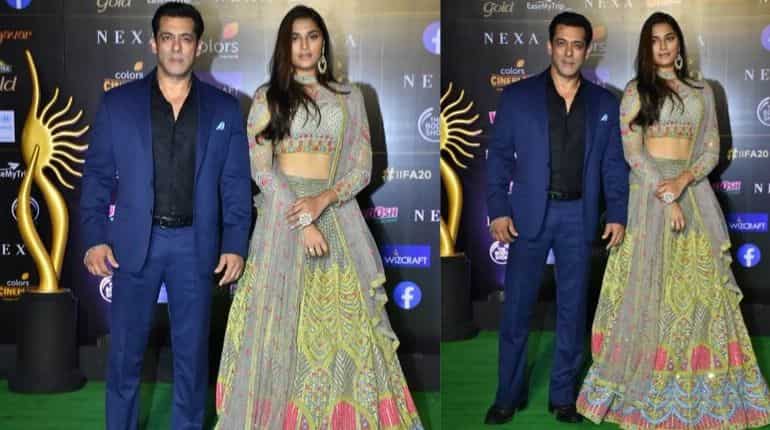 Saiee is filmmaker-actor Mahesh Manjrekar's younger daughter and is reportedly going to be romancing Salman Khan in a flashback sequence in the film.

The father and daughter in fact share screen space for a scene in the film. Mahesh, meanwhile, reprise his role as Sonakshi Sinha's drunk father in 'Dabangg 3'. 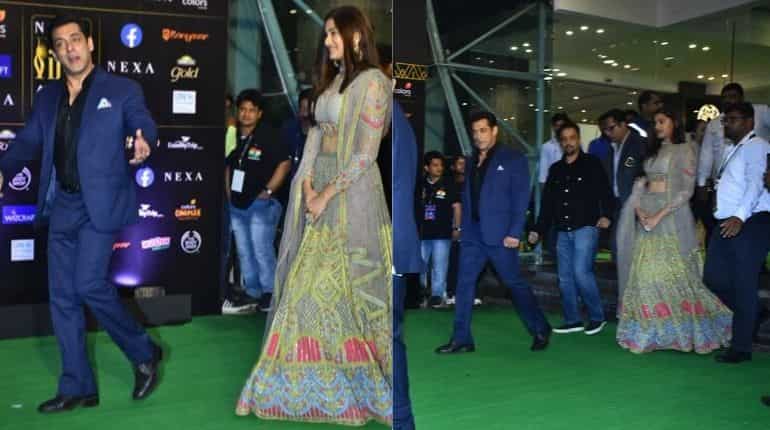 Talking about the film, Mahesh in an earlier interview said, “I reprise my role of Haria. It’s a cameo which is there to establish Chulbul’s journey. I had one scene with Saiee and Salman, and it was wonderful to be in the same frame as my daughter. I felt proud and emotional.” Saiee has already shot for a song sequence with Salman.

On Wednesday night, Saiee kept her look traditional as she wore a floral lehenga-choli and kept her makeup minimal.

Considering she comes from a film family and is being launched by Salman Khan himself, safe to say that Saiee has a bright future in Bollywood.